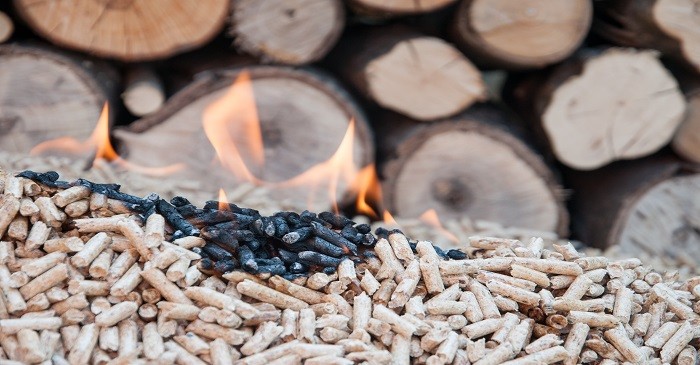 The demand for clean energy is expected to rise 3 per cent globally in the coming decade. Clean energy projects are based on bio-fuels, solar, wind, biomass, and hydro, geothermal, electric / battery powered – LEDs, grids and other energy efficient technologies. Some of the key coal power generators of the world are shifting to renewable sources.  E.g. Drax Group – which opened the coal power station in 1975, is now investing in biomass power generation power station sites.  The company states it produced more than 65 per cent of energy from biomass in 2017 and the rest was produced from coal, and is preparing to eliminate coal completely by 2025.

UK has an effective green policy which ensures the implementation of carbon tax on using fossils. The market projection suggest the country will get 75 per cent of the electricity from solar, wind or nuclear by 2040, and Drax prepares to invest in biomass for enhancing efficiency of renewable sources. The main target is to reduce the cost of production from £75   per MWH to £50 per MWH. It uses wooden pellet from US as fuel and is preparing to reduce the cost of pellets.

Global market of biomass is expected to grow to $66 billion by 2026 from $35 billion in 2017.  Brazil has been using sugarcane bagasse as fuel, and various new developments have been made to make use of such sources to meet the increasing demand. In US, direct combustion mechanism is used for biomass processing - where the installation costs can be more than $4000 per KW and cost of the energy can be more than $0.15 per kWH. The process used for production involves gasification where different types of gases are used for internal combustion and exhaust.

The cost of the production involves the cost of pellets, logs or chips, the competent fuel,   building size, space, staff, operation and maintenance.  Some countries do not produce biogas but import bio diesel or other forms of bio fuels. In 2018, China led the non-carbon energy investments where deals of more than $60 billion were made in Q1 2018.

Many new projects were implemented in Morocco, Mexico, Indonesia and Vietnam. One of the largest projects was approved in Morocco – with investment $2.4 billion – a solar thermal plant and many novel projects started in India and Mexico as well.

Although, China is the leading producer of carbon –free energy the total production in Q1 2018 was 27 per cent less as compared to previous years and US was second largest with 16 per cent growth, while, UK and Germany decline 17 per cent. India invested 9 per cent more and Japan funds declined by more than 50 per cent.

To find out more about bio massenergy, click 99 Alternatives at (http://www.99alternatives.com).