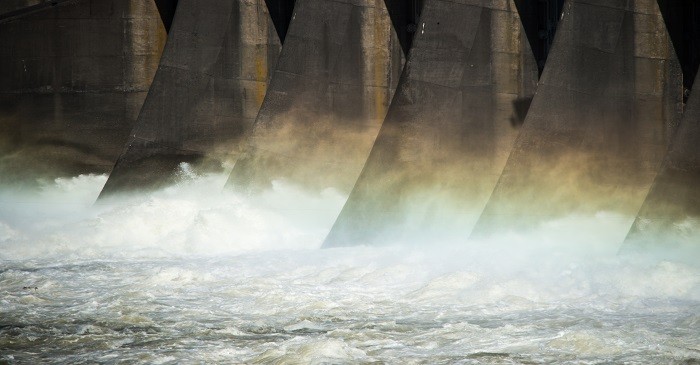 It is estimated the cost of shift to greener de-carbonized energies in Europe can cost up to €6,600 billion. The cumulative GDP in the EU is expected to be about €510,000 billion in 2020 to 2050, and the cost amounts for 1.3 per cent of the total GDP.   Increase in price of electricity bill of consumer indicates poor handling of transition from fossils to cleaner sources but the power cost in different nations of the EU varies significantly where the average cost of energy (per unit KWH) all the states is up to 20 cents (as per 2016 data), whereas, Belgian, German and Danish users are paying about 10 cents more on the same consumption.

The difference is, mainly, due to currency exchanges values, transmission, purchasing and other local factors. In Germany, electricity production is decentralized where the generation of 40 per cent is made through renewable sources and digital solutions can reduce some of the costs by improving connectively across grids and optimization of grid fees.

In the US, California prepares to produce 100 percent of the requirement from carbon free methods by 2045, and a bill was cleared in the last week of August to prepare the climate law. The GDP of the state was $127 billion – one of the fifth largest, globally, and it is targeting non-carbon energies using geothermal, biomass, hydro, wind and solar. The state plans to closedown the nuclear energy plant, augment transmission and make new investment in renewable.  California has more than 300 dams and its 14 per cent of the power was generated through these dams in the last three decades, but the production reduced in the last few years.

For many years, hydro electricity was one of the main non-fossil sources in the US but the recent data reveal other sources of clean energies are producing more. The latest reports by the EIA claim the growth of solar and wind was significant in the last few years, although, a decade ago hydro output was three times more as compared to other sources.  The price of solar cells has declined, its accessibility and utility is now simpler and less threatening to the environment as compared to dams.

EU continues to increase investment in new dams that have been constructed on the western Balkans. At least 2800 dams are expected to be constructed across Slovenia to Greece in the coming years and these are UN and EU backed projects to generate electricity in the region. Some of these dams make less than 10MW energy and the increasing number of dams has led to discussions on cumulative impact on aquatic life as well as on humans living in the region.

To find out more about hydroelectric energy, click 99 Alternatives at (http://www.99alternatives.com).