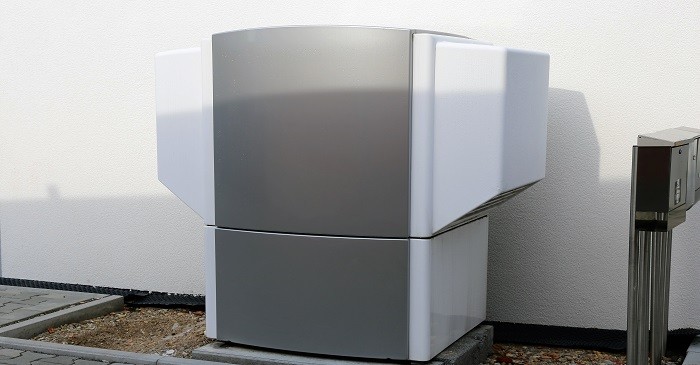 Climate targets have forced governments to implement green technologies for producing electricity where a number of developments have been made in the field of electricity through variable air flow -refrigerant flow, ground source and cold climate air source heat pumps. The benefits of the system are - low maintenance cost, low operation cost, enhanced security to the buyer and low air pollution but these require proper marketing and investments to appeal new buyers.

Air source heat pumps can be widely adopted for electrification of premises where some states in US are offering incentives to implement the facilities. The LBNL report states Vermont has a target of implementation of more than 35,000 such pumps by 2025. The incentives offered to install it have been offered in Rhodes Island and Massachusetts centers, where the incentive on each pump is offered in the range of $2,500 to $30,000.

Some of the key issues in installing these on premises are - the building owners may not agree to make changes to the basic infrastructure, or to replace previous energy system. The electric heat shifting to heat pumps is easier as compared to the shifting from fossils to such systems. The benefits of these systems are many and one can heat and cool at a zero cost.

Companies such as Bryant, Lennox, Carrier, Trane, Mitsubishi and Fujitsu sell such systems. Some of these offer cooling in summers and some have distributed cooling and heating through ducts. In 2017, Daikin Industries accounted for 13.58 per cent of the US sales of ASHP. Mitsubishi accounted for 10.95 per cent, Fujitsu – 7.90 per cent and Panasonic 7.97 per cent.  Some of the new home builders offer these facilities with construction where home improvement companies are providing PVs array, air source heat pumps and battery energy storage system. In US, the highest sale of such pumps was reported in the South, where the total sale of 53.75 per cent was made.

The UK ASHP market is expected to grow over 30,000 units by 2024 and commercial market will grow at the rate of 4 per cent where a number of institutions are joining hands with infrastructure developers to invest in the projects involving green technologies. There is regulatory support for it, where the building standards and codes are being modified to support such investment.

Cons
•    These lower carbon footprints but require large radiators and are not suitable for people who are using gas mains.
•    There are issues related to low airflow and leaky ducts.
•    In case of no access to wind or sun, they will run on electricity.
•    New research is needed in the area to promote the use of such system to other utilities such as washing machines, cooking etc.

To find out more about Air-Source Heat pumps, click 99 Alternatives at (http://www.99alternatives.com).