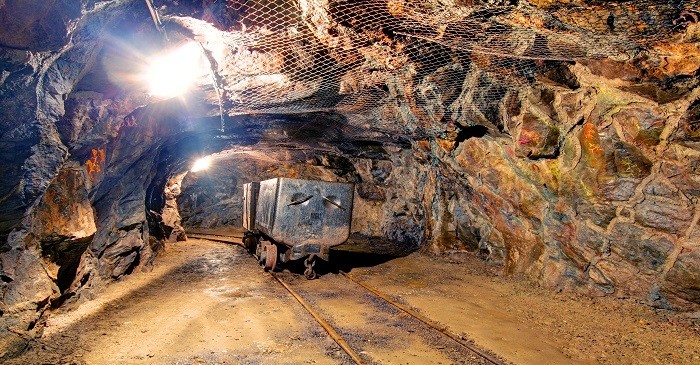 After gold, the most explored metal is copper (Cu) which has a price approximately in the range of US$ 6500 - US$ 6700 per tonne, in 2018. The price volatility in copper is, mainly, due to the changes in economic factors and growth. Since miners had favourable negotiations with labour unions and supportive macroeconomic fluctuations, changes in tariff and increase in vertical integration, the year witnessed consolidation in metal industries.

The post G7, trade war supported mining stocks in the first week of June, and by the end of the month, copper price was at three month low.  Currently, the price of copperwill not rise but the impact of trade war and improvement in China’s property market’s, leading to higher demand can prevent price reduction. Instead, the trade war can cause a deficit in the year that will support the prices.

Copperis a non-precious metal but Cu market is one of the largest after iron and aluminium.  Chile and China hold the top positions in Cu mining and production. Escondida copper mine in Chine (Atacama Desert) are the biggest mines of copper reserves, which contains approx. 32 million tons of copper reserves.  The metal is used in brass mills, building construction, electrical goods, transportation, industrial machinery and equipment, and miscellaneous products.

In the last week of June, copper was struggling at $6700, where the prices depict the period of production stability.

In the U.S., Nevada, Arizona and Alaska accounts for three-fourth of mining production of copper and U.S. is one of the prime suppliers of copper scrap to China. The trade was disrupted in between the two countries in May 2018 due to pre-shipment inspections. China changed import rules regarding purity of copper scrap and this led to fall in imports by 40 per cent. Post G7 (June 2018), the economic trade war between US and other global trading partners can escalate and there are chances of a number of unpredictable situations where the escalation in trading war can cause volatility in copper price.

The election in Turkey where the president, Recep Tayyip Erdogan, got re-elected, can lead to rise in price of Turkish lira. These changes will support strong metal price and growth in emerging markets.

In 2017, the global copper consumption was 24 million tons (as projected by ICSG) and this is expected to rise in the coming years.

Experts believe there are many causes for disruption in copper production in Chile’s Escondida mine, where the labour related issues have disputed production but the price increased 7 per cent in the first quarter (as per the International CopperStudy Group (ICSG)).

Similarly, there have been tensions in production due to labour issues at the Codelco mine (at Chuquicamata division).

Although, the investors are interested in mine production and market ledgers, some geopolitical changes and trade wars can have long term impact on metal investment.