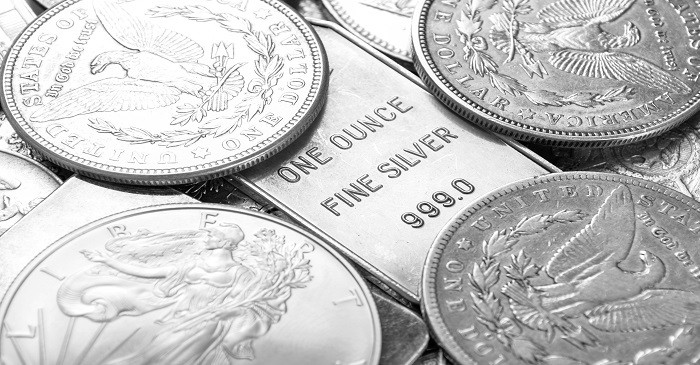 Silveris the precious metal categorized with gold, platinum and palladium, and it has unique reflective properties, which makes it valuable in capturing and producing electricity using sun rays. In the last years, silver was underperforming, where it struggled in most part of the year 2016, to maintain the price.  The price of silver coin and bars reduced in 2016 and the interest rate on ETFs was also very low, although, maximum growth of silver based photovoltaic cells / panels’ industrial production was made in last few years. In 2016, the solar PV capacity of the U.S. rose by 95 per cent to 14,626 megawatts, and the price of panels continued to reduce. These development improved economic viability of solar panels utility in energy production.

The U.S. EnergyInformation Administration states there is a great shift from non- renewable source to renewable sources, and the new electricity built by the U.S. is based on solar and wind energy. Similar changes will be observed in energy production in other countries that are anticipating ramp up in the solar market.

The highest reserves of silver can be found in Australia, Poland and Russia. Although, silver is produced at silver mines, it is also produced as a by-product from lead- zinc mines.

The analysts view on precious metals is diversified where the change in metal price and market conditions is supposed to be impacted heavily by the geo political trade wars, global growth, economic policies and interest rates.

It is predicted that other precious metals will also show variable results  e.g. platinum may vary in the range of $970 per ounce to $1000 per ounce with 3 per cent growth, and palladium pricemay decline to $1080 per ounce from $1097 per ounce.

Although, the price of silver is widely correlated to gold, approx. 20,000 tonnes of silver is held in physically backed ETFs, and, this is approx. equal to the 65 per cent of total yearly supply of the metals. The price of the metal will reduce if investors become sellers.

Due to high energy price and strong industrial demand the rate of silver will grow, due to its utility in the solar industries where the prices may pickup soon.

The spot price of silver is expected to remain constant amidst trade war, supported by high demand, which is continuously growing. It is assumed the demand will exceed supply in the year 2018 due to poor mine productions.

Many instructional investors are carefully examining the options in silver, while, trying to find other ways to get higher returns. For some investors, silver is still undervalued and can catch up anytime against the yellow metal.