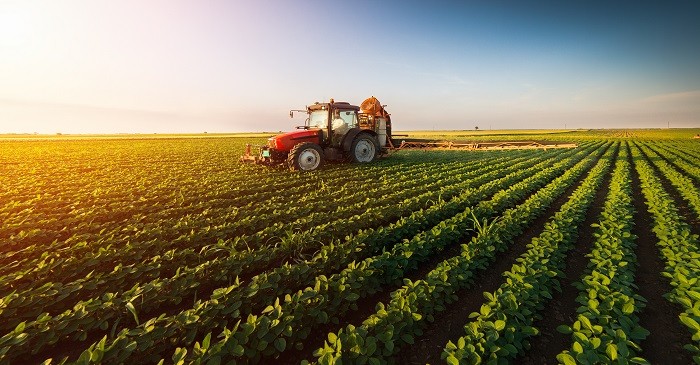 Soy has been one of the key agricultural commodities affected by trade issues and Brazilian farmers are shifting from sugarcane plantation to soy to benefit from changing global trade situations.  The changes in global trade agreements led to transformation in local supply chains where farmers are leaving decade old cane mills to grow commodity which can be sold in the international markets. The growing demand by China and poor supply of soy in the market forced farmers to move from sugar to soy.  In two years, the plantation of soy increased two folds, while, the area for cane reduced by more than 400,000 hectares in Brazil (as per the government statistics). This will lead to rise in price of sugar –that had reached multi years low in the last few years. Cane requires replanting in five years and farmers are now shifting to soy and mills are shifting to produce soybean i.e. manage input and equipments of soy mills. Brazil Centre South cane region reported at least 60 cane mills have been closed in the last five years and some 270 remains opened to secure the supplies.

The growing soy demand by Chinese may not be a progressing process but the price earned for yield per hectare of cane was worth up to 480 real (USD $115) and for soy, farmers are able to get more than 2,600 real (USD $626) per hectare.  The difference in prices is five times, hence, the farmers are shifting.

The new tariffs on sugar imposed by Chinese buyers raised the demand of sweetener, cutting back on sugar. Earlier, Brazil led sugar production and exports but this year the shift from cane to soy will make India lead the supplies for the first time since 1990.  This year farmers are expecting to get record production of sugar, which will be more than 35 million tonnes (in 2018-2019 harvests of October), whereas, Brazil harvests will reduce by 10 million tonnes to 30 million tonnes.

Other Asian country having record yield is Thailand, and both Thailand and India had record cane produce.  Indian government asked the mill owners to allocate surplus for exports but the mills are not exporting surplus despite government order, because the price the mills sell is $430 a tonne, while, the export price is $330 a tonne. The rate of rupee declined to some of the lowest in the season, and this will further lower the earning.  Indian output contains, mainly, white sugar – which has a low demand in the global markets.

UK also produces and exports sugar to European counterpart but in the new battleground of Brexit, the future of British sugar trade is expected to change. Sugarproduction supports more than 10,000 jobs in the country, which is, mainly, produced from beet and is grown in the northern Europe.

Europe imports refined sugar from Nigeria at 419 euros per tonne, under 300 per cent tariffs agreement, which are imposed on the goods exported to EU.  The exporting nations say without the tariffs they won’t be able to compete with Brazil.