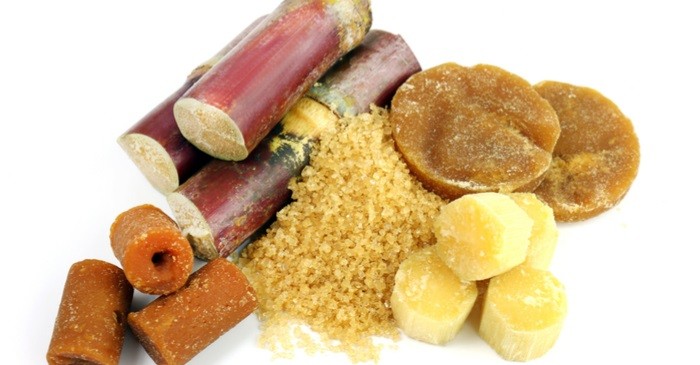 In 2018-2019, India moved to the top status as the world’s largest sugar producer overtaking Brazil as the US-China trade dispute prompted Brazilian farmers to grow alternative tradable crops to suffice Chinese demands. In May 2019, China further announced to add a new round of tariffs on US - wheat, chicken, sugar and other agricultural products that resulted in growth in future trades where July sugar contract was up at New York markets. In May 2019, the futures were at 11.80 levels.

Chemically, sugar can be found in many different foods where it may have varying molecular structures due to an amalgamation of monosaccharides such as glucose and disaccharides such as sucrose, where some of these are used as low-calorie substitutes or artificial sweeteners. Brown sugars are granulated as it contains residual molasses, and it can be used in baking goods, confectionary and toffees.

The commodity was at the highest level in October 2016. Brazil and the US are the key producers of ethanol - that is made from sugarcane in Brazil and corn in the US. Last year two-thirds of the harvests were used to produce ethanol. A strong dollar and weak Brazilian real resulted in bearish trends but the growth in the population where the supplies are limited can increase its price in future. Sugar traded to one of the lowest in September 2018 at 9.83 cents per pound, since the great recession. It was not below 10 cents before August 2018, but abundant supplies and weaker currencies of the producing country like Brazil led to bearish trends for the futures.

Investors can purchase standard equity options. It has two main benefits - it limits the chance of a loss and it is low-priced than the futures contract outright. Options also provide new investors with some level of protection.

Investment can be made in sale or purchase of sugar futures contracts. All the sugar futures contracts are standardized allowing hedgers and traders. The contract Sugar No.11 is used for the physical delivery of raw sugar cane. It includes shipping costs to the buyer’s ship at a port within the country. It is traded in March, May, July and October with a contract size for raw sugar around $112,000. The minimum price move is around $11.20 per contract.

Investors can purchase stocks of sugar producing companies like Imperial Sugar Company and Alexander&Baldwin (NYSE: ALEX), or the ETFs and ETNs to add sugar into their portfolios.