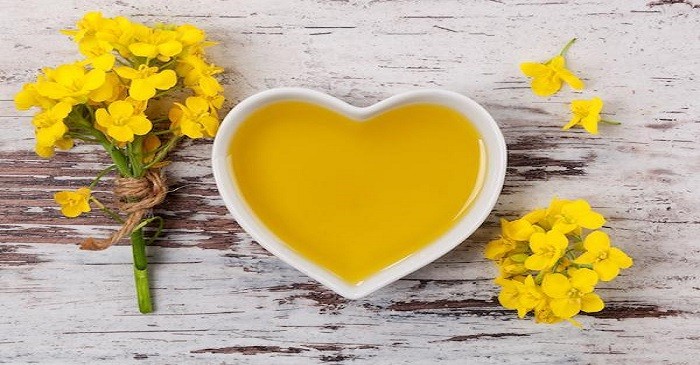 Rapeseed is a member of the mustard and cabbage family, Rapeseeds are mainly consumed in China and South Africa as vegetables. The name of the plant or vegetable came from the Latin word rapum which essentially means turnip.

Rapeseed edible versions were crossbred to create the non-toxic edible Canola, that has a distinctive bright yellow flower and its oil is the top cooking oil of Canada and Japan. In the North of Canada, the term ‘canola’ has now become a name for ‘double low’ rapeseed (with low erucic acid and glucosinolates). Canada was the key global supplier of the oil to America and China before the 2018 trade dispute between US-China that changed the global canola harvests and trades.

China bought only a third of exports from Canada 1.3m of 3.2m in 2018, and the US imported 52 per cent 1.7m of Canadian supplies.  A major portion of the harvests was used as animal feed for pigs and chickens. Its high protein value is what makes it competitive and perfect as animal feed.  It has a low content of glucosinolates that is responsible for the metabolism distribution within cattle and pigs. Its ‘oil cakes’ are used as a fertiliser in China and can be used for ornamental purposes like bonsai.

Australia is one of the key suppliers to the EU but the last year harvests declined 40 per cent from 2017, however, Australian harvests are non – GM, unlike the US.  Ukraine produce is expected to increase 24 per cent in 2019- 20 and its exports will go to the EU.

This year in Romania, half of the harvested area required replantation due to poor germination.  As per USDA the ban on neonicotinoids affected planting decision. European acreage of the seeds was down 18 per cent (USDA report) due to dry weather, especially, in Germany and France.  In the EU, it is, mainly used in animal food as its extract contains around 50% of erucic acid; on the contrary, the wild seeds have higher levels of glucosinolates, the chemical compound that considerably lowers the nutritional value of seed press cakes for animal foods.

There are limited ways to trade the vegetable oil – futures, options, stocks -producing publicly traded agribusinesses like ADM, BUNGE, GLENCORE and CFDs. The market is driven by dollar fluctuations, Canadian produce, and China’s demand for animal feed and biofuel requirements.

The ICE offers options contracts in futures where the options use a derivative instrument which employs leverage to invest. Futures have an expiration date and options have strike price – the price above which the option expires. These can come with a premium on purchase contracts and the bet succeeds if the futures are above the strike price. These are traded for a specific unit and time of futures.