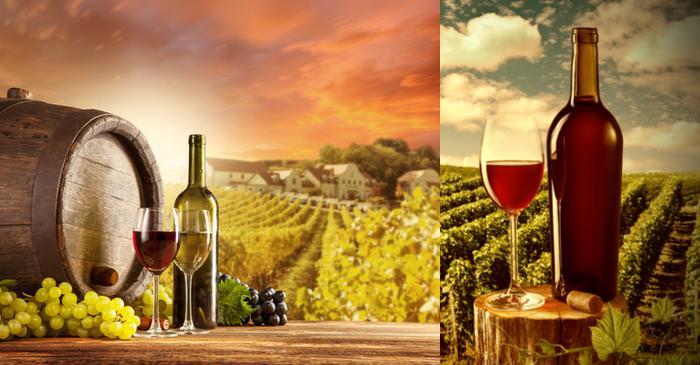 On March 20, Christie held the auction at a British auction house, where it featured ten valuable wine lots where nine found a buyer. The most valuable in the lot was a 12 bottle case of Burgundy Domaine de la Romanée-Conti 1988, which got $305,135, and the entire sale earned £1.3m.

The biddings were made from different parts of the world across five continents, although, only 20 people watched it in the auction room.

Most of the biddings came from remote locations where more than 30 percent got online buyers, and 41 percent of the buyers were new clients who were bidding online. The auction included a younger crowd where more than two-thirds were in the age from 35 to 55 years.

One of the most expensive Burgundy sales was the October 2014, 114 bottles lot sold by Sotheby in Hong Kong for £1,035,000. The lot held Romanée-Conti Burgundy.

Screaming Eagle Cabernet 1992 got one of the highest amounts for a bottle with $500,000, where the amount earned at auction was given for a charitable purpose.

The factors influencing such investments are uniqueness and rarity. The bottles that come with finite supply from specific regions of the world get higher prices.

The quantity of wine released in limited edition reduces as it is consumed over time, and the limited number of unconsumed bottles gets huge value at auctions.

The demand for wines is growing in the new regions of the world, mostly in South-East Asia – India, China, and Africa. The markets in these regions are expected to grow in the future.

The decline in pound value and the exit by Britain from the EU will raise demand for wines in England and outside as the buyers can get the bottles at a lower price.

It offers physical product which can be consumed or auctioned, hence, is considered reliable. If the correct brands are bought at a time when the prices are low, it can deliver attractive returns. In general, the returns can be in the range of 8 to 12 percent.

Some wine enthusiasts invest in vineyards. The French government revealed projects where the investors can pick up a hectare of land in the Bordeaux region for a price less than $11,400.

There are many such farmlands available in different price ranges. Some lands are selling at rates over a million euros per acre.  In Bordeaux over 7300 such yards have been sold as per the property consultancy VI that found more than 150 such farms were acquired by Chinese at a relatively lower price.

Investors believe the current markets offer higher volatility where the equity investment is overexposed creating risks, which can be reduced by diversifying in alternatives having a low correlation to the most popular assets.