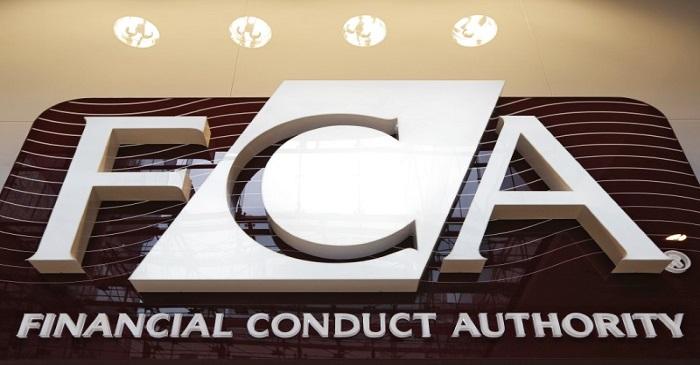 The Financial Conduct Authority (FCA) warning is the latest from regulators around the world about the company, a sponsor of Formula One team Williams.

The FCA said in a notice posted on its website that it believed Financial.org "has been providing financial services or products in the UK without our authorisation".

Offering investment services without regulatory permission is a criminal offence in Britain.

Reuters could not reach Financial.org by telephone. A receptionist on the ground floor of the office building in London's Canary Wharf financial district where the company rents space on the 26th floor, said Financial.org had changed its name to Mythen. Her call to the office went unanswered.

Williams did not respond to a request for comment.

Reuters has reported that Financial.org, which describes itself as an educational platform, is managing hundreds of thousands of dollars for Middle Eastern and Asian investors even though it is not licensed to engage in financial transactions.

Most said their money had been invested in U.S. blue-chip stocks. Recent notices on a website described as the official news site for Financial.org say that the company is also offering a cryptocurrency called FOIN.

Financial.org has told investors it will close their accounts and take 20 percent of their money if they do not raise their minimum investment to $10,000 from $3,000, according to a notice posted on its website and seven investors.

The deadline for this has been extended to the end of May, one of the investors told Reuters, providing a screenshot of the latest notice posted on a password-protected, members-only section of the firm's website.

The investor also said attempts to withdraw money had failed. The person, who declined to be named due to concern about their investments, provided screenshots of an account page showing withdrawal requests had been rejected.

What Is The Computer Misuse..

It is the act which deals with unauthorised misuse of stored data on a machine.

People have lost thousands of pounds in the UK on phone call scams where they...

The easy way to stop your..

Two-factor authentication (2FA) can help protect your online accounts, even if...

A fraudster from London who went on luxury holidays abroad after harvesting...

Finance industry stopped £820 million of unauthorised fraud in first half of...

New data from Barclays reveals that under-21s being recruited as money mules...

TV and radio presenter Helen Skelton has revealed that she was scammed out of...

A fraudster who conned his victims into paying thousands of pounds for deposits...

Scammers design attractive offers to persuade you to transfer your pension pot...

House buyers are being..

House buyers are being warned to be on their guard when purchasing new...

What Is The Computer Misuse Act?

It is the act which deals with unauthorised misuse of...

People have lost thousands of pounds in the UK on phone...

The easy way to stop your online accounts getting hacked

A fraudster from London who went on luxury holidays...

Banking industry stops £4.5 million of fraud a day in first..

Barclays issues warning to university students, as number of..

New data from Barclays reveals that under-21s being...