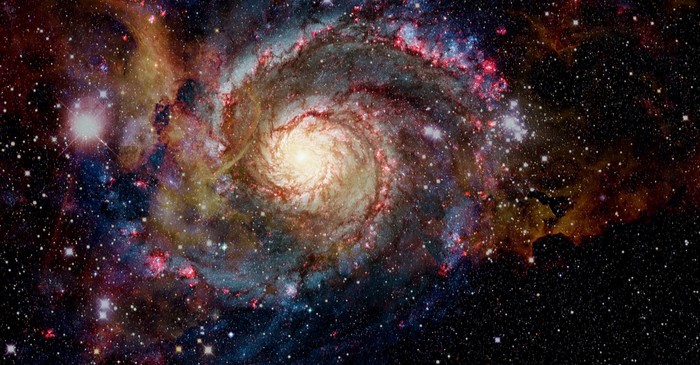 Nanotechnology is used in scientific procedures to create particles in size varying from 1 to 100nm that are called nanoparticles or NPs. The field is continuously growing as it is used in different areas like cosmetics, food, environment, biomedical, gene delivery and drugs. The areas of electronics, energy, photochemistry and science have widely benefited from the use of NPs. It has become a part of the modern therapies in the human health sector where it can be used for repairing damaged tissues and organs. Researchers are working on developing sunscreen coating NPs that can prevent radiations from penetrating the skin.

It is used to create nanotubes which are component of long-lasting batteries and is also used to enhance fuel efficiency.

Vehicle parts made through the technology are lighter chemically-resistant and stronger than metal.

It can be used to transform health and lifestyles where cheap lightweight solar plastics can be used in everyday life.

A number of personal care products are already in use and other areas of growth include energy sustainability, which involves solar energy collection and conversion, carbon capture and energy efficiency.

It has great potential in a number of fields and can contribute to the advancement of society.

America adopted the technology widely in a number of industries like modern medicine, diagnosis and therapies. It had one of the largest investor-base in R&D in biotechnology in 2015 with $28 billion investment, and France is second largest at $3.6 billion. Other nations investing in NPs-based research projects include Switzerland and South Korea. Nanoparticles -based therapeutics can overcome the biological barriers by delivering drugs at the target site where a number of manufacturers of the drugs use the technology. The complexity of these requires careful design and engineering.

The excitement about revolutionary development in science and technology continues to grow where the success of an increasing number of companies who delivered nanotechnology-based products into a range of different markets is being celebrated. To invest in the sector, one can buy in stocks of key pharmaceutical, semiconductor, solar cells; NPs based sunscreens or research firms like F. Hoffmann-La Roche, GE Healthcare, Merck and Novartis. The Dow Chemical Company and a subsidiary of Berkshire Hathaway- Fruit of the Loom have joined to produce moisture protection clothes using silver nanoparticles.