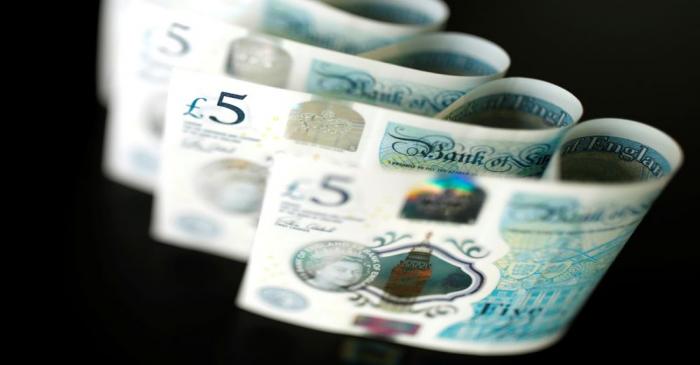 Share:
LONDON (Reuters) -The pound fell against the dollar on Wednesday, as Britain and the European Union failed to agree on solutions to post-Brexit trade problems in Northern Ireland, and exchanged threats in a standoff that could claim the G7 international summit.Currency markets have been generally sluggish so far this week ahead of U.S. consumer price index (CPI) data and a European Central Bank meeting, both on Thursday, which are expected to be market-moving.The pound had been ignoring a..
Date Published: Jun 09, 2021
To view the full article, Register Now.
Register Today And Get Your Free Lifetime Elite Subscription Worth £100’s
Are You Already a Member? Login