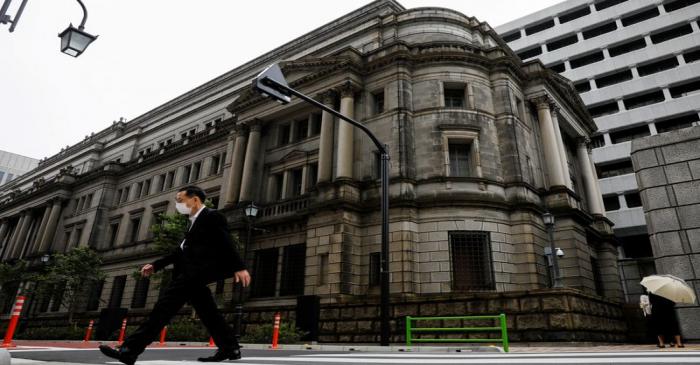 Share:
TOKYO (Reuters) - The Bank of Japan should avoid deepening negative rates, which would further pressure profits, the head of a lobby group of regional banks said, after the central bank vowed to examine measures to make its monetary easing framework more effective."The monetary easing was effective in terms of Japan's economic growth, but it also had significant impact on regional banks' profits," said Yasuyoshi Oya, the chairman of the Regional Banks Association of Japan."We would like the..
Date Published: Jan 13, 2021
To view the full article, Register Now.
Register Today And Get Your Free Lifetime Elite Subscription Worth £100’s
Are You Already a Member? Login