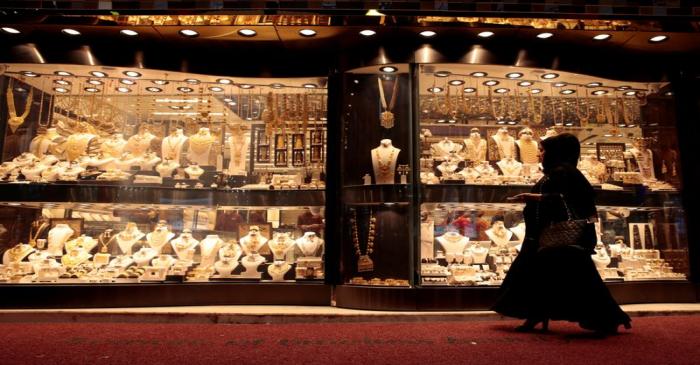 Share:
LONDON (Reuters) - The world's most influential gold market authority is threatening to stop bullion from countries including the United Arab Emirates entering the mainstream market if they fail to meet regulatory standards, a letter seen by Reuters showed.In the letter dated Nov. 6 addressed to countries with large gold markets, the London Bullion Market Association (LBMA) laid out standards they must meet on issues such as money laundering and where they source their gold - or be..
Date Published: Nov 12, 2020
To view the full article, Register Now.
Register Today And Get Your Free Lifetime Elite Subscription Worth £100’s
Are You Already a Member? Login 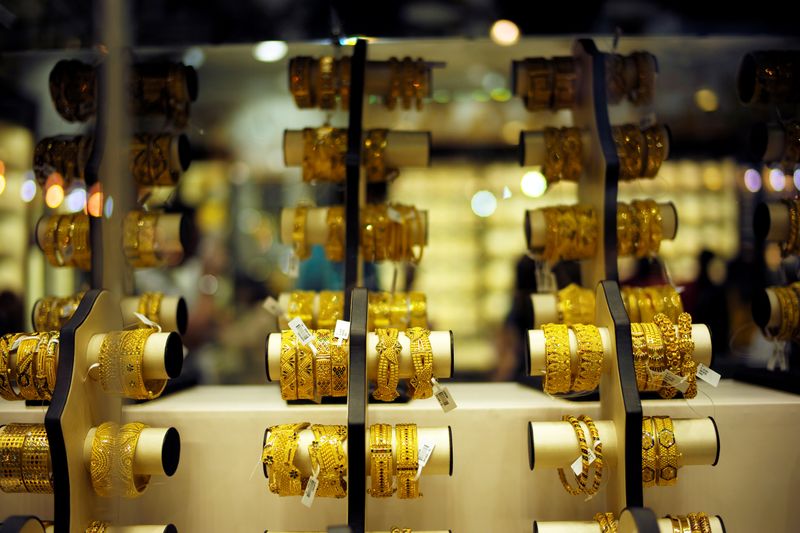 FILE PHOTO: Gold bangles are displayed at a gold shop in Gold Souq in Dubai