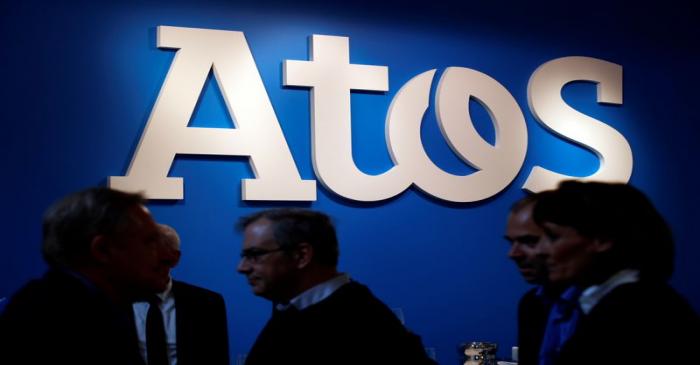 Share:
LONDON (Reuters) - France's Atos has made a more than $10 billion bid approach for U.S. rival DXC Technology in what would be the deal-hungry IT consulting group's biggest ever acquisition, two sources with knowledge of the matter said.Atos, which is working with advisers on a takeover offer for the former Hewlett Packard Enterprise business, made a formal approach to New York-listed DXC this week, the sources told Reuters on condition of anonymity.The French firm, led by chief executive..
Date Published: Jan 07, 2021
To view the full article, Register Now.
Register Today And Get Your Free Lifetime Elite Subscription Worth £100’s
Are You Already a Member? Login