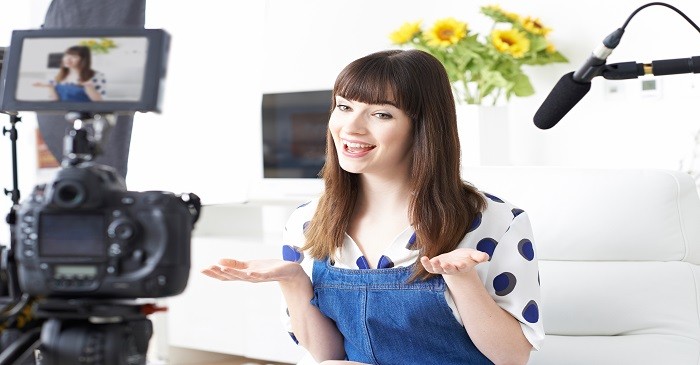 The world rate of chocolate keeps growing where the prices have doubled in a decade and one of the biggest emerging markets is Asia and India. April Bloomberg report states the communities into cocoa farming from West Africa are facing extreme poverty and there are issues related to deforestation and fall in prices.  Developed countries are the biggest consumers as chocolate bars are made in Western Europe. The value of the industry is more than $100 billion and the farmer get not more than $6 billion from the trees and harvesting.  Large scale change in production and government regulations is required for improving the situations of farmers and promoting sustainability in the sector of agriculture.

Fair trade practices are needed to address the international and national issues. The report on cocoa farmers show more than 30 per cent of the smallholder farmers are growing the largest part of cocoa, which is produced into chocolate bars, but these farmers are unable to make a decent living out of it.  The government regulations are not helping the farmers where the highest contribution from the production goes into paying the taxes instead of helping in having sustainable crops production.

About 90 per cent are subsistence farmer where they work on small plots and earn less than one dollar a day – as per the Fairtrade International report.  These farmers are living in extreme shortage and need better technological support, education, credits, and high quality planting material, diversification and government support to improve agricultural practices.

Transparency is required in the way the output is produced and bought by chocolate companies and the ways the profits are lost by the farmers.  These were some of the key issues discussed by the World CocoaConference, although, the topics such as degradation of environment and deforestation induced destructions have not been widely discussed in these conferences, where buyers are not aware about the way the products are sold into the markets.

Hershey Company and Mars are leading chocolate maker in the US. Hershey got the rights to make Cadbury and the imports of British made Cadbury were banned in 2015 in the US. The new chocolate made by Cadbury is not like its British counterpart as the ingredients used in making the two are different.  The UK version had milk with higher fat content and newer version has low fat milk and its key ingredient is sugar. Instead of having chocolaty taste it has chalky flavour, which is not liked by many of those who have been eating the British version.

Investors have been buying cocoa as it is moving towards highest gains in September 2018 at $2,311 a tonne. Cocoais fairly priced now and can be targeted between $2,450 and $2,500 in Q4 2018. The market is highly volatile in supply and demand terms, and the investors are expecting production pressure will results in increase in price.  The investors are worried of the El Nino drought which can hit production and cause price peaks.  The grinded product is used for baking, butter and ice creams, and grind had better result in H1 2018.

To find out more about Cocoainvestment, click 99 Alternatives at (http://www.99alternatives.com).