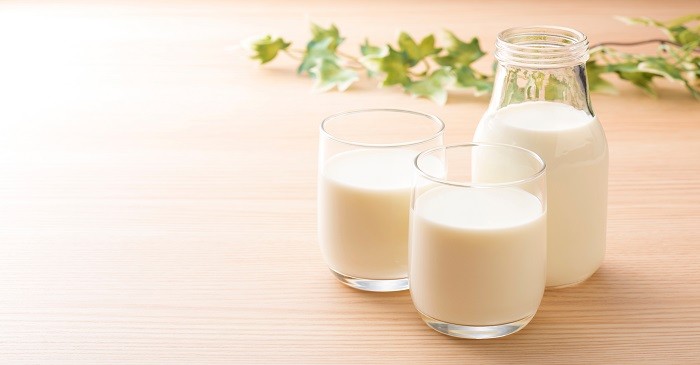 US administration has been pressurizing PM Justin Trudeau's government to unite at NAFTA and settle bilateral issues. US claims a deal will be signed with Mexico as it wanted to discuss anti dumping dispute issue with Trudeau to prevent dumping of excess US products – especially, diary products.

The new tariffs imposed by Trudeau after G7 (June meet) applies to a number of US dairy products, and currently, 270 to 300 per cent tariffs on some of the diary products have been imposed. Many traders and agriculturists are waiting to get flexibility in negotiations but milk trade off is expected to remain uncertain during the meet.

The 270 per cent implies to surplus, while, normally the surplus is charged 7.5 per cent duties. Irish exporters are selling to Mexico and some subsidiaries ship from Mexico to the US. If Canada does not increase quota, it will benefit EU based suppliers but, in case, it increases– the business of Irish companies will be hurt. In 2017, US sold milk product worth $637 million to Canada.

Trump argues such deals harms American farmers and wants Trudeau's government to revoke the 300 per cent tariffs. Trudeau relies on the support from dairy farmers of Quebec and Ontario – and said “will defend the farmer and will not change the tariffs, as that can have reverse impact on his re election in 2019. “

Other dairy products such as Class 7 products are high quality (high protein) milk used to make cheese and yoghurt, would suffer– hitting the supply management. Earlier Canadian diaries bought from US processors of higher quality, which have not been targeted by tariffs.

In the current month, both the governments are trying to get a deal under NAFTA where US president threatened to push the deal with Mexico, in case, the deal that covers trade of more than $1.2 trillion with Canada is not made in the desired manner.

Last year US president had almost destroyed the NAFTA pact when he visited the diary farmers in Wisconsin. He said he was hurt by Trudeau government’s protectionist actions. He said the agreement of 1994 resulted in loss of jobs of US farmers and increased US trade deficit.

US senator Kirsten Gellibrand said US farmers are struggling as the milk prices are too low and insurance of milk is not working. The trade war is hurting farmers. Market research claim the new tariffs have resulted in losses of $1.8 billions in last months to the farmers.

The research states the number of cows in the dairy farms reduced in the past three decades, and the loss of cows and loss of the dairy farmers will have ripple effect on the economy as this is directly linked to health and nutrition. It is something, necessary to all and is needed every day.

Trump admin is seeking cultural exemption on some products, although, Canada has already made other pacts which includes the Trans Pacific Partnership and is preparing to increase milk production by 3.25 per cent per annum.

To find out more about Milkinvestment, click 99 Alternatives at (http://www.99alternatives.com).