Where is Platinum found? 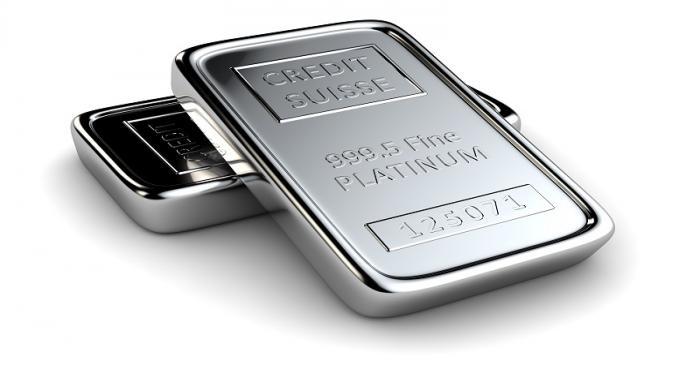 Platinummetal has multiple uses and there are many devices/equipment used in research areas and medical which contains it as a constituent like a computer hard disk, dentistry, electricals, turbines etc.

It is extensively used in making jewellery and is mostly used as a catalytic converter for diesel vehicle where it accounts for almost 50 per cent of the global demand. It is also worn by people to showcase royalty like Queen Elizabeth and the King Louis XV of France.

It is a silvery-white metal, rarer than gold, but the platinum bullion value of the metal is high due to the rarity factor and higher industrial applications.

There are few places around the world where it can be found with some regions having strong regulations to restrict unethical mining.

The metal is not just used in electronics; it is used to coat missile nose cones and jet engine fuel nozzles. It can be found in resistance wires and high-temperature furnaces.

It is also used to make cathodic production systems for ships, steel piers and pipelines. In the exhaust, it combines carbon monoxide and unburned fuel from the car’s exhaust to release carbon dioxide and water vapour.

It is also used in the production of sulfuric acid and in processing petroleum products.

The region the Transvaal Province in South Africa has the Bushveld Igneous Complex, which contains the highest amount of platinum. The mines were found in 1924 and host multiple layers of ores, while, mining is heavily regulated in South Africa.

But, in recent years, the business has been widely affected by labour strikes, scandals, safety concerns and other unethical practices. The Platreef was not mined until 1993 but now it is the third largest and constitutes a good percentage of the world’s total platinum production where the total production is approx. 110,000 (in kg).

Russia produces less than one –a fourth of the amount produced by South Africa and Zimbabwe, and Canada produces 11,000 and 7200 kg.

In Russia, the mines were first found in the early 19th century and now the regions are known for one of the longest platinum mining locations in the Ural Mountains – in 1823. There are several mining areas in Russia but the two locations in the Far East produce over 185,000 oz of Platinumin 2005.

The platinum group metals in the North American continent were mined in Canada and Montana. It is a byproduct of nickel mining. The mining took place in 1883 in Canada.

Zimbabwe has main sources of the metal in four regions which have unique geographical locations and structure to ensure higher production.

It is mostly found deep in the form of nuggets or grains and is alloyed with other metals. It was earlier extracted from such regions through drilling holes and explosives but newer hybrid mining systems are now used to drill holes and clean the ores.

It needs an extensive mechanism for cleaning where traces of the metal are removed. It is very difficult to process the metal as compared to gold and it takes five times more resources.

To find out more about Platinuminvestment options, click 99 Alternatives at (http://www.99alternatives.com).