What Is A Palladium? 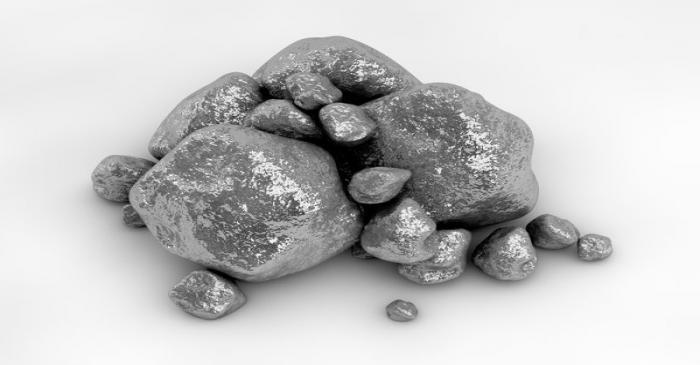 Silvery white palladium metal has a huge market in China, mainly as an industrial metal, which as per the recent laws, is necessary for vehicles to purify car emissions.

The metal price increased 80 per cent since last year August, mainly due to acute shortage. It is a metal 30 times rarer than gold, and its price surpassed gold for the first time since 2001.

80 per cent of the metal is mainly used in the automatic sector. There are limited resources of the metal in South Africa, Russia, Ontario and Montana, and recycling is one of the key sources of getting the metal (USGS report).

Usage of the metal has been increasing, and the supplies come as a byproduct to platinum mining, where the amount of production is expected to be low in comparison to the demand for the 8th year in 2019.

Its rise as jewellery was first seen in 1939 in the UK. It can be found in jewellery, and it overtook many traditional elements in the luxury jewellery section due to its elusive shiny properties.

A meteoric rise in demand in jewellery can be seen. In the precious metal category, gold and silver hallmark can be seen since the historic times – before 1300 BC and platinum was hallmarked in 1975, and palladium joined the category in 2010 ( January).

It can be alloyed with other metals, which makes it resistant against corrosion and destruction. The bright look makes it attractive and compelling.

It can be found a bit darker in the shade in colour, but the weight of the metal creates a big difference. It is a heavyweight metal, and this can sometimes create discomfort to the wearer, therefore, only a lighter version of the metal can be found as jewellery.

There are multiple uses of the metal, which can be found in electronics, in ceramic capacitors and soldering.

It is also found in dentistry and can be applied by the dentist to prevent corrosion and increase the lustre of the teeth.

It is used in photographic printing and hydrogen purification. It can be found in fuel cell batteries to improve the efficiency of the cells. There are certain factors which can help in growing demand, like in hybrid cars, and such demands let to a rise in the price of the metal and its scrap.

As per investors, the supplies are low, and ETFs have seen an outflow of investors. There is some evidence which shows that China was stockpiling the metal to meet its domestic demand.

In general, all precious metals undergo a phase of ups. Rhodiumrallied over 4000 per cent in a short time, and palladium metalprice itself gained 9 times from 1996 lows to peak in 2001.

There is a growing demand from the automakers for the metal, but there are alternatives available at a lower cost, like platinum.

To find out more about palladium investments, click 99 Alternatives at (http://www.99alternatives.com).