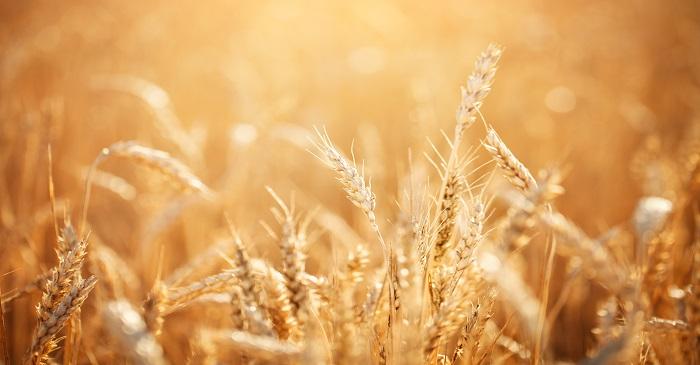 As per presentations made by US Department of Agriculture’s Seth Meyer the trade relationship between China and US has long term impact on whole grain market where US would break from supplying to China and is seeking alternative destinations. Tightening wheat market and examining the Russian controls will influence wheat prices. The October 11 report of USDA finds the red winter sales was 36 per cent less till date, as compared to 2017 – 2018. The total sales of 2018 -2019 of hard red spring output is projected to be 10 per cent less as compared to last year.

Russia exporting more in first half

The market analysts believe the export sales are low because the sellers of Russian harvests are shipping and selling more, as much they can due to the fear of forthcoming restrictions on sales.   It is expected the Russian government may place restrictions on exports that made the seller ship more and more in the season. Egypt delivery of Russian wheat increased 90 per cent a bushel.

European harvests were hit by heat this summer and the output was down 0.4 per cent at $5.15-1/4 a bushel in October mid week trades, due to higher supplies coming from Black Sea and expected increase in demand of US wheat, especially, as Russian supplies tightens in the second half.

Traders expect a strong second half of 2018-2019. Major global exporters of the grain are Argentina, Russia, and Canada, Australian, Kazakhstan, Ukraine and US. Ukrainian sale may decline this year and even Australia will reduce its supplies, whereas, US hard wheat sale will increase by 71 million bushels.

Another key factor for such trades is quality. US harvests contains less than 12 per cent proteins, which is not suitable to the requirement of foreign buyers.   Recently, the agreement with existing NAFTA partners includes wheat where the new agreement will allow the growers to sell across global regions.  The Canadian grading system grades US output as low, mainly, due to its origin foreign, where even the ones with higher quality are not given the expected value.

In the previous agreement, the Sections related to low quality was criticized by grower community.  The new agreement includes provisions where the output will not be graded as per the previous Canadian system, where the imported output was considered feed grade. The growers said nothing has changed but the new agreement shows progress is being made in this direction to resolve pricing issue.