Decline in US oats imports 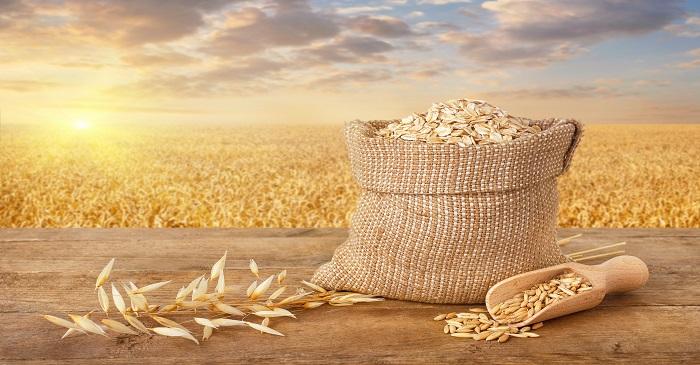 Many major crops were hit by the change in taxation regulations where the farmers heavily dependent on crops exported to China suffered the most in the current season. Even exports of fruits such as cherries, apricot and peaches fell during the last season.  Farmers are not going to see any relief soon where the index on agricultural producers’ sentiment is lowest in 2 years (by Purdue University and CME group). This year the wheat crops in major other countries France, Russia and Australia was hit by heat waves and drought, and this may help to increase global export share in wheat.  Global oats markets remained static in the last five years where the output reached 23 million tonnes last year after fluctuating mildly (as per World OatsMarket Report).

The production reduced during the financial crisis in 2009 – 2010, but, later on, the output recovered and then, compressed by 2017, up till now failed to gain as earlier. The global production of oats reduced due to decline in harvested areas in last 2 years.

The imposition of tariffs on crops such as soybeans has been a boon for Brazil farmers who are growing more grains than home demand. The growers believe there are more foreign customers responsible for the farm boom where 80 per cent of the soy from the country will be exported to China. The soy area increased to 36.28 million hectares in the current high demand season. The economy on the whole is not that positive but agriculture grew last year 13 per cent and the real estate markets are also booming in Brazil.

Oatsis widely traded, and a total of 16 per cent of the global output is exported (as per 2017 data).  The US is the 2nd largest consumer of imported oats, one of the key buyers responsible for growth across continents. Other biggest consumers of the grain are Germany and China, and its main supplier was Canada.

The major producers of the oats include (as per 2017 reports) Russia, Canada and Australia that provide a total of 39 per cent of the global output.  Other producers are Poland, Brazil, Finland, Argentina, Spain, UK, Sweden and Chile. These countries had a lower output in the last few seasons, at the same time as, the harvested areas in Canada reduced at the rate of 4.6 per cent in the last ten years.

In 2017, the export volume from Canada was 3.2 Mt i.e. 4 per cent more as compared to 2016. The total export volume remained almost same in the last 10 years, while, the price gain continued to remain volatile during this phase.

In 2017, the export volume from Canada was 1.5 Mts, which comprise 48 per cent of the total imports.