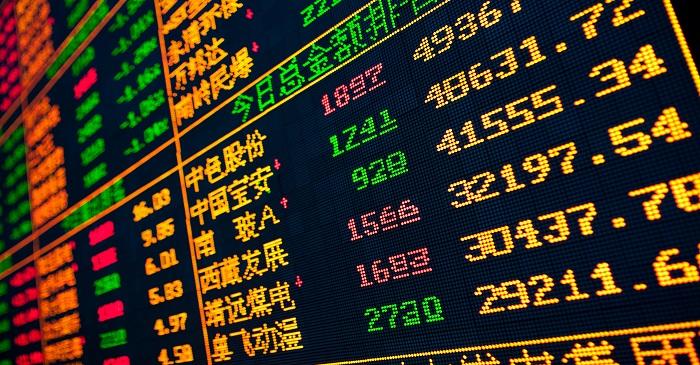 After the imposition of July taxes on 818 Chinese goods worth US$34 billion, China, subsequently, issued retaliation. Post July 6 announcement, on July 10 US added 10 per cent additional taxes, which made the total value approx. $200 billion. The figure $200 billion was rounded by the US administration as it was roughly equivalent to the taxation on imports. This restriction in trade hit fruit trade, which includes cherries, fruit seeds, vegetables and apples from US - where an additional 25 per cent tariff was imposed and 15 per cent tariffs were imposed. Hence, if the fruit fall in the two tariffs ranges from April 2 to July 6, an overall 40 per cent increase in tariffs could happen.

Some experts believe such growth in price of the fruits in the Chinese markets in the range from 25 to 65 per cent will make future competition tough for the US outputs.

What are new trade challenge and the winners?

The US was largest buyer of apple juice from China, which has been restricted. Similarly, the exports of garlic to US, that accounted for 16.1 per cent of total exports was affected. US is the key market of fresh pears and seventh largest of chiitake mushrooms, which will be effected by the new regulations.

Recently, US president Trump said China is interfering with the election procedure because the administration was able to challenge China in trade war and US is wining on it.

Trade war has affected China’s stock markets which witnessed market selloff due to low domestic activities and the GDP growth was registered at 6.5 per cent y-o-y in the July-September months, which was slowest, since 2008 recession.

One of the US economic advisors said ‘the world’s one of the largest economies was currently operating in a reasonable range but soon it can run into difficulties. The government requires taking actions to lower burdens on the private firms and reform the state owned organizations to improve its competitiveness. The psychological impact of trade war and the bilateral trade dispute, low domestic demand and various politico economic factors have been responsible for the slowdown. ‘

To find out more about fruit investment 2019, check 99 Alternatives at (http://www.99alternatives.com).