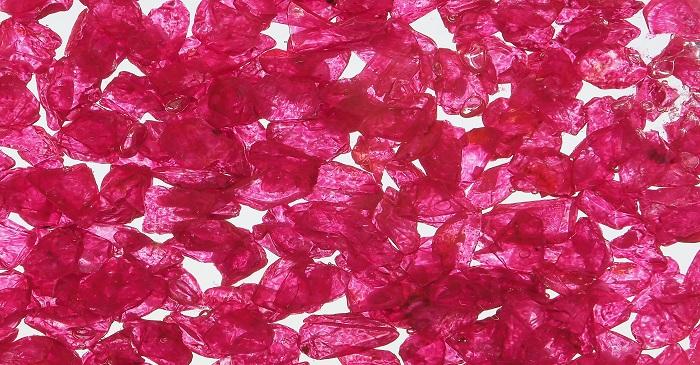 Rubies are inquisitive stones mentioned in folklores and religious texts. It is a cardinal gem, which can be light pink to blood red in color due to the presence of corundum. Its powder was used as a key ingredient in traditional medicines in Ayurveda. Rubies are part of superstitions where it is associated to financial security. It has a history of trade across the Silk Road where these stones were part of multi gem jewelry sets, where the main collection was surrounded by the set of diamonds, rubies or sapphires.

Most mining countries in South Africa are now shifting to organized mining where the producer of gemstones such as Mozambique witnessed many new overseas investments towards the less accessible stores of rubies, gold, graphites and emeralds.

The demand for colored gems has been growing in the last few years, where the mining companies such as Fura Gems announced to expand investment into Mozambique to purchase nine ruby assets from Mustang and Regius Resources Groups. The employer at Fura Gems which owns 75 per cent in Montepuez   mines, Shetty expects to produce more than 1 million carat rubies from the mines in a year.

In Mozambique, 90 per cent of the colored gemstone business is dominated by small producers as per the reports of Bloomberg, while, the big gems discovered in the northern areas by the smaller miners, always gets more than 10,000 buyers from across the continents.

The local miners continue to live in poverty and seek opportunities in the mines and shallow deposits where the growths in larger projects have caused severe tensions between new miner and artisanals. Several human right abuses were reported in these areas and a legal battle is being heard at High Court in London against the Gemfield Limited. Further, these miners have also been linked to extremist activities and smuggling in the region.

The country owns significant resources and many international companies are investing in potential projects, mainly, linked to the sector.  China invested in infrastructure projects and regulations have been made to ensure employment to the local miners in the region.  Mining costs is expected to increase in the South Africa, whereas, Mozambique may gain competitive advantage in such conditions.

Overall the diamond mining sectors are dominated by some of the largest mining corporations and the market is highly fragmented, whereas, in colored stones segment at least 80 to 90 per cent of the markets are state owned or owned by small scale miners.

Some diamond sellers have entered the laboratory grown sector where the lab made stones are almost of same chemicals compositions, but the difference is easily noticeable. Although, the lab grown are believed  to be ethical or eco-friendly, these are just marketing tactics as its production cost is higher and its composition can be just 10 per cent of the natural ones, where the carbon emitted during the production can be almost, comparable ,to the one produced naturally.

To find out more about rubies mining and investments, check 99 Alternatives at (http://www.99alternatives.com).