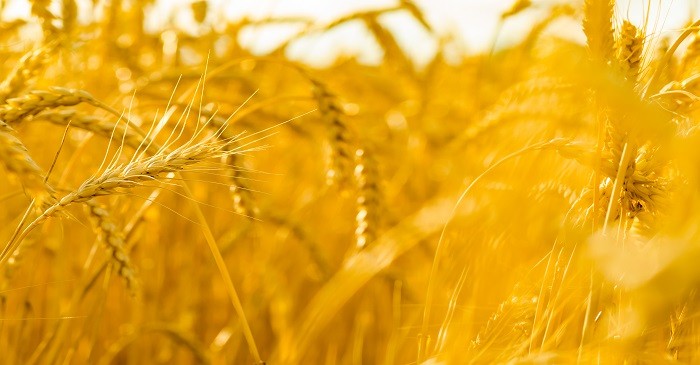 In the farming community, there has been a strong support for US president Donald Trump.  The statistics from US Department of Agriculture finds in the last few years a major portion of the harvest was exported by the farming community where 50 per cent of the soybeans were exported and 46 per cent of wheat. The total worth of the agricultural export in 2017 was more than $138.4 billion. In the Great Plains in US, the wheat harvested is sold to global buyers and one of its leading importers is Japan.

In March, China responded to American sanctions by refusing to buy wheat and even with Japan, US does not have a trade pact. To prevent loss to American farmers, the government is offering bailout package but farmers need international markets and a proper trade agreement for exports.

About two- thousand Washington farmers are wheat growers and these farmers export major portion of their harvest. Many are worried this time as the country is expected to lose exports worth $480 million - that went to China.

More than ever, farmers growing perishable crops are highly worried – such as the cherry growers who may not be able to save the harvests and at least 2,500 cherry growers say they will lose up to $86 million due to loss of markets.  Some other farmers such as Cranberry growers want to destroy the crops to increase prices.

There have been an increase in duties by billions of dollars and globally, crop importing countries will get sellers from other regions, while, the imposition of tariffs will not cause a rise in price in the US.

China has been one of the largest buyer of wheat from Canada and the US, and this year China may have to release its stockpiles of wheat due to poor harvest.

A report by the USDA claim the harvest by China is smaller and poor in quality as compared to forecasted 128 million tons of US produce.  This year the purchase of wheat by China was 33 per cent less as compared to previous years and some farmers are holding on to their harvests as they expect the price to rise.

In China, the growing conditions are not supportive in the top wheat producing region e.g. in Henan, where the production declined, and Canada may have to provide the surfeit demand as China may not buy spring wheat from US or Australia.

Australia is facing draught in the eastern regions and it will be exporting only the variety with much high proteins. Due to lower production, Canadian wheat will be highly in demand in Russia and Australia as well. Further, EU crop output was low as compared to forecasts, and it will make the situation tough for wheat exporters.

In September, US president said he will be intensifying the trade war condition as it is pushing the investors to raise rates. Financial analysts assert the underlying fundamentals of the economy are strong but longer trade war –can disrupt supply chains.

To find out more about wheat trade, click 99 Alternatives at (http://www.99alternatives.com).