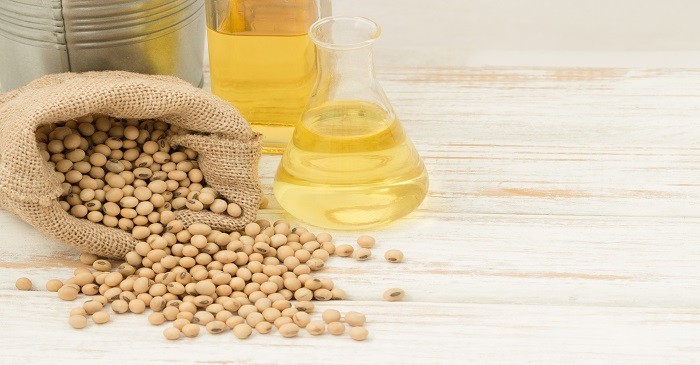 China is planning to grow soybeans in Argentina that will be genetically modified soybeans prepared to meet the domestic demand. The tariffs on soybean have led to decline in prices. Trump wrote on twitter that to stop unfair trade deals, these tariffs have been made. He states he alone can fix it. US farmers are worried of loss of China’s business where the older farmers say when similar tariffs were imposed in 1973 – Japan moved from US to invest in Brazil, and now both Brazil and US are biggest exporters of soybeans.

Trump offered emergency relief for farmers of $12 billion –across the country and farmers believed the handout is not enough and is not going to help them.

To fulfill local demands, China imported soybean from Ethiopia and the trade will be conducted as per China-Africa cooperation agreement where China has been seeking alternative source of soybeans and protein sources for animal feeds. Ethiopia is 6th prime producer of coffee and soybean is grown for animal feed and as cooking oil.

Trade deficit of U.S. widened in the month of July- August with EU and China

US trade gap was 9.5 per cent more in the month, as export fell 1 per cent and imports grew 0.9 per cent. The trade deficit with China grew 10 per cent to $36.8 billion and with EU; it was at peak up to 50 per cent at $17.6 billion. The trade issue with Canada, China, Mexico and the EU led to drop in exports in July, and soybean exports reduced by 16 per cent in the same month.

Not only the demand for soy but there are crops which are used by Chinese to feed pigs and the restrictions on imports will reduce trade of these farm products as well. Currently, China is seeking alternative options for its demand, while using the stockpiles. US exporters believe the actual impact will be visible in the fourth quarter.

Soybean farmers in Brazil are expected to gain from the trade issue. Brazil has been one of the key competitors of US soybean and it served an alternative source of soybean for the Chinese buyers. Annually, US shipped up to $12 to $14 billion soybean a year to China and the imposition of tariffs led to decline in exports, and the modification in the market conditions have been beneficial for Brazilian soybean traders.

These farmers are ready to grab the opportunity to become one of the biggest producers of soybean, in case the market situation favours. The exporters believe   if the prices are favourable they will produce a lot more and hence, global agriculturalist and traders are closely watching the circumstances.

To find out more about soybean oil trade, click 99 Alternatives at (http://www.99alternatives.com).