US stocks tumbled on bond sell off 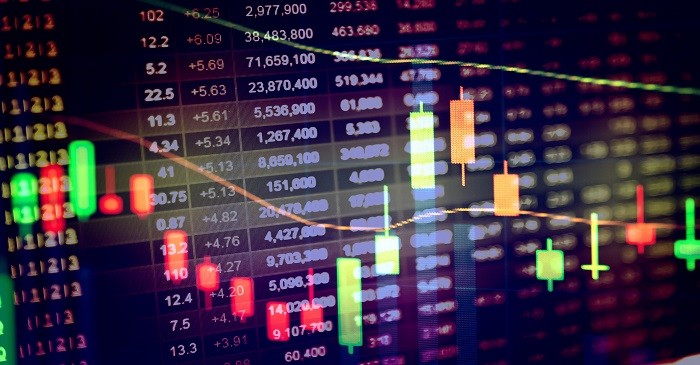 US stocks tumbled on Oct 4 where the markets registered some of the biggest declines due to highest sell off in government bonds. The Asian markets worried over inflation and increase in interest rates, while, Japan’s Nikkei dropped by 0.5 per cent. European markets retreated due to increase in UK government debts yields. Germany and France bond yield rose to highest in four-and-a-half months, and Netherlands bonds rose highest, since June, amidst fears of tighter central bank policies and growth in US borrowing costs. Spanish yield increased, since May, under unwinding ECB pressures. Italian bonds were 3 to 6 bps higher and the government representatives said they will defend the people instead of bowing to the markets.  The bond markets across Europe except Italy were calm.

London and Paris market lost by more than 1 per cent and NASDAQ slumped 1.8 per cent.

The S&P 500 was 9 per cent up before Thursday, and if the rates continue to effect investments, the equity market may not see uptrend soon.

Strategists believe the new round of tariffs on the goods is not supportive for markets. Previously, during the financial crisis the bond yields fell significantly and now, are growing, due to low relative attraction for equities. Experts  say if you are betting on growth and rate rise, then you sell 5-year, but  a 30-year bond sell off indicate long term devaluation of the US dollar. Despite higher earnings, price sensitive investors such as insurance and pension funds and lengthy liabilities may have been responsible for the sell off.

Corporate pension funds said they wanted to own the 30-year bonds to get provision to deduct contributions, in the employee pension plans, which ends September. The message led to sell off in treasuries, which increased the cost of borrowing to seven year high.

Stocksmostly grow with bonds and sell off of US bonds and rising rates have forced investors to change strategies. A low rate compelled buyers to invest into risky asset, now, as the values increased as compared to risk-free sovereign bonds, hence, US stocks lowered.

Oil prices lowered on Friday, after being lifted by the sanctions imposed by US against Iran. The crude future rose 0.7 per cent to $74.84 a barrel.

To know more about common stocks, check 99 Alternatives at (http://www.99alternatives.com).