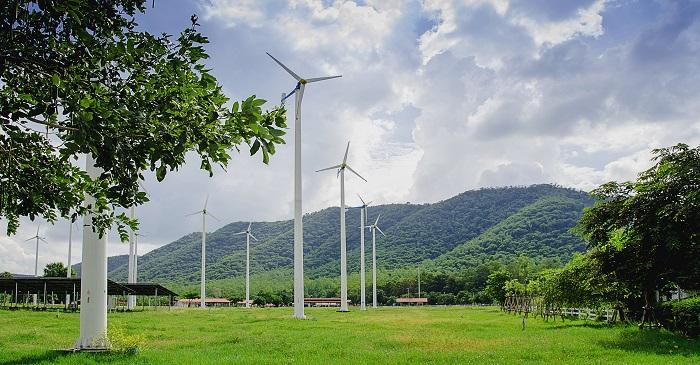 A report by US scientists from the federal energy and environmental department suggests the US should address the issue proactively to prevent dire consequences of climate change without restriction. The bill claims the loss of $500 billion a year by 2100 on mass migration, wildfires and the risk of damage of $1 trillion to infrastructure and coastal properties.

To avert such losses, it is necessary to reduce emissions by 40 to 60 per cent by 2030 to accomplish net-zero emissions by 2050. In Australia, a study was published by Andrew Blakers of the Australian National University, who claimed the cost of implementing Paris targets was zero.

The findings were based on preliminary data and the researcher expected faster installation of renewable power in the country to continue unrestricted development in green energy sector to get 50 per cent electricity through green sources by 2024 and 100 per cent by 2032.

In 2018, a moderate decline in investment in renewable was reported globally. In December 2018, renewable energy projects were declared in Africa by the UK, and backed by the EC for Lithuania and Portugal.

In the last 15 years, investment in such energies has increased 5 times, and it remains above $300 billion per annum, where a decreasing trend was observed in 2018, mainly due to a decline in the cost of implementation.

Steps towards improving energy efficiency  in agriculture has been taken up, in some countries, where Mexico and Guatemala will set up a risk-sharing facility to develop innovative methods to promote low emission practices in small and large scale farming.

Portugal received a €320 million from the EC for 15 years biomass energy installation, where the forest residue will be used to produce biomass energy, and this will reduce the incidences of forest fires in the country.

In Ukraine, EBRD, the Green for Growth Fund, NDFC and NEFC together arranged €150 million to promote power generation up to 850,000 MWh through zero-carbon technologies. There are plans to promote transmission and distribution to enable smart grid technologies, producing high voltage direct current transmission lines.