Scientists experiment with Silicon and Paper Cells to Store Energy 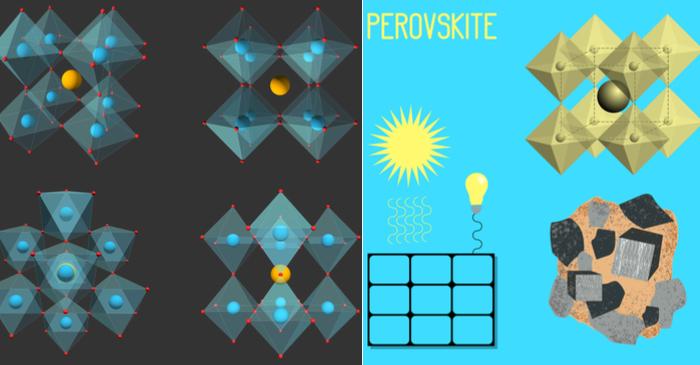 Earlier storage mechanisms in PVs resulted in the generation of energies at costs higher in comparison to natural gas. Many new ideas have been developed in the last few years, where technologists were trying to lower the cost of production and storage.

The technology of using molten salt with stored solar power has been around for some time; where salt was heated at 566 degrees Celsius – it provided a cost-competitive energy storage option. These were highly affordable systems and could provide viable electricity at half the cost of hydroelectric storage.

New research in these areas includes the development of low–cost basic electronic components in PVs where the plastic substrates are replaced by low-cost environmental-friendly biocompatible sustainable material.  Molten silicon-based blocks can be used instead of regular batteries to store solar energy.

A group of engineers at the Massachusetts Institute of Technologyused a system based on silicon to store energy produced through solar, hydro and geothermal energy. The excess power generated can be trapped in grid storage PV boxes, which contain boxes with graphite lining holding white-hot molten silicon.

Recently, Perovskites cells made up of lead were developed for storage through Nanoengineering methods to reduce costs without losing performance. These are lightweight, flexible plastic cells that can compete with silicon-based stores.

Research led to the prototyping of paper batteries, nanopaper transistors, biosensors, and the studies were made related to the use of paper/cellulose like paper for photovoltaic devices, capacitors and batteries, where users will be able to buy printed sheets of solar cells, that could trap energy by the use of pioneering coating methods.

The technology requires large 10m wide graphite tanks that are insulated and filled with molten silicon. One of the tanks stores silicon at 1926 degrees Celsius (the cold tank) that is linked to the hot boxes, where the element is stored at a temperature of 2370 degrees Celsius.

This technology can provide easy energy storage in solid-state blocks that can fulfil the demand for a small city of 100,000 homes. Further, the cost of storage can be one of the lowest compared to solar and wind PVs. The life of the system can be up to 80 years, and the delivery of electricity can be made anywhere, irrespective of the geographical location.

In the new system, silicon is used as an alternative to salt, which is an abundant element found in the earth's crust, which constitutes 25.7 per cent of the earth's crust by weight and can withstand temperatures over 4K degrees Fahrenheit.

Researchers found if liquid silicon was stored at 3,600 degrees Fahrenheit for one hour, a coat of silicon carbide was formed in the box that prevented corrosion of the tanks. This is also called the sun in a box technology, where congealed energy can be stored and used whenever needed.