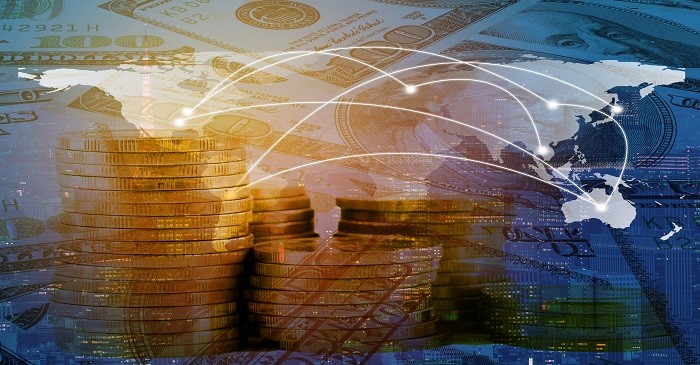 With record coffee harvest, the marketers are expecting downtrend in the second half of 2018. Options sellers mostly trade deals, which can be traded at lows or highs but diversification in commodities provides a way to earn through long-term investment.  This year the world’s biggest coffee suppliers – Brazil had a record harvest.  The futures lost 23 per cent to drop below $1 in the first week of September, while, the prices are lowest since 2006. The other cause is decline in Brazilian real.  This has been a blow to the wild Arabica bean, which led to decline in price by 20 per cent in the local currency, and the price of single cup of coffee is down by 4 per cent in 2018, whereas, roasted and round coffee price fell 1 per cent.

Dollar strength has been an issue for the traders where the investors felt the conditions are making them vulnerable to interest rate hike in US and riskier assets which are mostly dollar denominated are becoming more unappealing.

In Brazil, some producers sell coffee in dollars and then convert it into reais. In 2015, the emerging markets route led to decline in currency of Brazil and Colombia, and coffee prices rose in local currency, even as, the future declined by more than 24 per cent.

US threat to pull out of WTO

Markets are facing volatility, and the decline in August last week due to US President’s threat to pull out of the Worth Trade raised fears that the US and Canada will not be able to strike a trade deal, and this led to greater doubts in markets globally.

In the latest changes, the takeover of Costa Coffeeby Coca Cola for £3.9 billion – came as a surprise. This led to rise in share of Whitbread by 17 per cent.

Emerging markets sell off has been a growing issue, while, the improvement in employment sector in the US where lowest number of Americans have signed for unemployment benefits in the last 50 years shows improvement in job sector, even though, US companies released lesser number of jobs in August as compared  to July.

In August, China has been preparing for imposing retaliatory taxes on $60 billion goods, in case, bilateral issues are not improved.  This may cause a rise in price of goods imported from US which includes coffee, soya bean oil and aircraft. In 2017, China imported goods of worth $129 billion from the US and exported goods and services worth $500 billion; hence, threat is more for Chinese exports.

The various factors influencing the markets have led to turbulences in European market as well, causing Turkey issues and then the Argentina currency devaluation. South Africa has already entered a recession phase and dollar strength has been increased by the prospect of increase in interest rates. This led to increase in pressure on currencies of some of the leading emerging markets.

To find out more about Coffeeinvestment, click 99 Alternatives at (http://www.99alternatives.com).