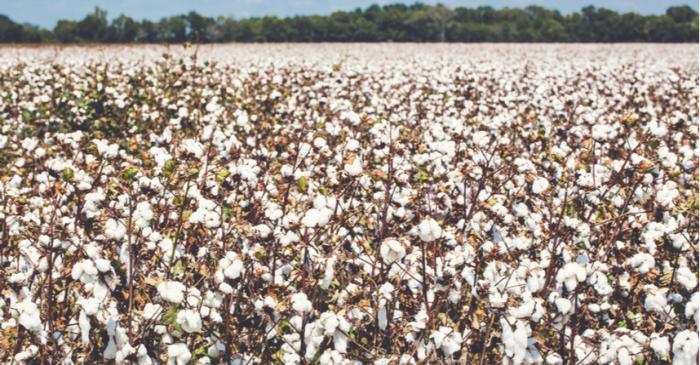 In the latest change in regulations US food manufacturers are required to mention disclosure on labels of foods and consumer goods - the ingredient as ‘GM modified’ or ‘bioengineered’ as it will provide a mechanism to give clear access to truthful information. Recently, a top court in India allowed Monsanto to claim patent over GM modified seeds of cotton. It is one of the biggest cotton seed producers of the world. A petition was filed against the company that argued the seeds cannot be patented in India as the India Patent Act does not cover plant and animal based items. Currently, many domestic seed companies are getting license from Monsanto to sell the seeds. In India more than 50 million pack of such cotton seeds are produced – as per National Seed Association of India data.

The first such cotton seed was approved by India in 2003 and its upgrade version was introduced in 2006. Last year two states in India suffered major pest infestations in the modified varieties of cotton and this raised concerns over the vulnerability of such seeds. The damage to lab grown seed plant has been linked to farmer suicides in some states in India. GM crops remain in controversy over divergent reports. A controversial review by some leading Indian scientists claimed GE Bt cotton failed as a sustainable agriculture technology and failed to provide livelihood to farmers. However, the article was criticized and taken down. Currently, there are two GMO crops undergoing testing in India BT Brinjal and BT mustard.

There is significant demand to introduce Bt cotton in Kenya amidst controversies where scientific studies in France state giant multinationals are promoting such genetically engineered products using Bacillus Thuringensis, for their gain. The organism does not integrate naturally in environment and can be found in water and environment, even after 30 years.

Bt Cottonis presented in the manner as a way to revive the textile industries. Such varieties of seeds are controlled by multinationals, where the companies extract over 60 per cent of the cost. Some dry area in Kenya abandoned such seeds as it resulted in shorter fibers and lower quality yields, in comparison to, traditional seeds. Farmers suffered as the price of BT seeds was high. In Kenya, the government may introduce other food crops such as GM Soya or other items, although, there is strong opposition against it.

Other studies on GMO cotton seeds and plant varieties find the use of such seeds disrupt the growth of soil fungi, which is essential for the soil. Bt (Bacillus thuringiensis) releases toxins which inhibits the growth of soil fungi Rhizophagus irregularis, essential for retaining nutrients for the growth of plant. The study included three varieties of cotton crops from China and it was observed the fungal colonization reduced. Such damage to soil fungi has been responsible for yield failure in many regions of the world. Such problems are not only effecting cotton, but, even maize crops, globally.

To find out more about cotton investment, check 99 Alternatives at (http://www.99alternatives.com).