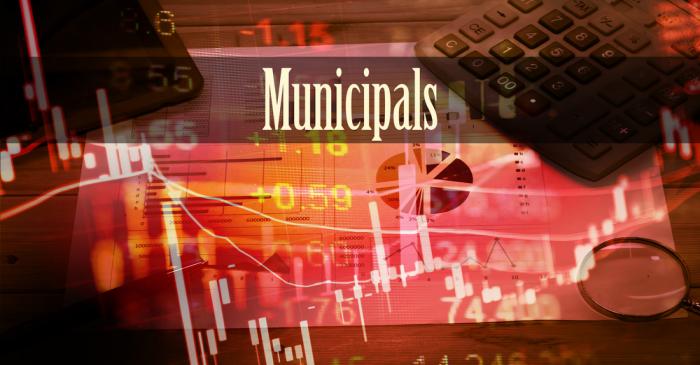 Municipal bonds remained stronger in the first week of January amidst volatility in markets. In December, Q4 2018, bonds and treasuries, almost all debts issues by the government and short term bonds posted positive returns, especially, where the other  categories yield curve declined or flattened. Such investments have a lower risk of default as the regulations promote transparency offering low risk yield. The recent Fed rate increase strengthened it. According to Moody report, only 0.8 per cent of such investment grade bonds defaulted in 10 years time.

December markets were fueled by fears of Federal Reserve increase in rates and worsening global markets situations over trade wars. The concerns over world stock markets, slowing economic growth in Europe and China, worries over Brexit and disputes between Italy and EU over Rome budget propositions hit markets.

In US, a slowdown in oil price, concerns over debts and government debts, and housing slowdown, car sale slowdown, especially, in the Northeastern states of US, where fall is expected due to increase in mortgage rates and taxes, fuelled the rally in municipal and treasuries, but new bonds are expected to remain lower due to increase in credit and fiscal pressures related to underfunded pensions.

US-based corporations will have a tougher time growing faster in 2019 as compared to 2018, and overall caution has been directed over precious metal funds.  Some developments in technology and health care sectors are led by Microsoft Azure / Cloud computing, Adobe, Mastercard, Dufour (in health care insurance) and cloud based drug company Veeva Systems.

Amidst inconsistencies in global markets, a survey by SIFMA on brokers and dealers, found the total municipal bonds value in 2019 will be $317 billion over $330.7 billion of the last year. The Nov 19 to Dec 17 polls on short term bonds found the total of $36.5 billion for 2019, as compared to $43 billion in the previous year.

BlackRock Inc. MD Sean Carney forecasts improvement in the performance of municipal bond in 2019, while, Oppenheimer & Co. expect the state and local debt to give modest single digit returns in the current year, and JPMorgan expects the average to be around 2 per cent. BlackRock expected securities to deliver 4 to 5 per cent, in case, the interest rates increase is paused to some extent.

Municipal bonds offers fixed income returns and have the potential to provide gains in price, even if, the price return is flat, one can get coupon return. Overall, its performance is expected to improve in the year. There are no upfront or back end sales charges on such bond ETFs that makes it inexpensive, with a low operation cost. Taxes are exempt at both local and state level for investor residing in the same city / state, and such investments are also exempt from Fed income taxes, which make it a secure low cost option.

To find out more about Municipal bond investment, check 99 Alternatives at (http://www.99alternatives.com)