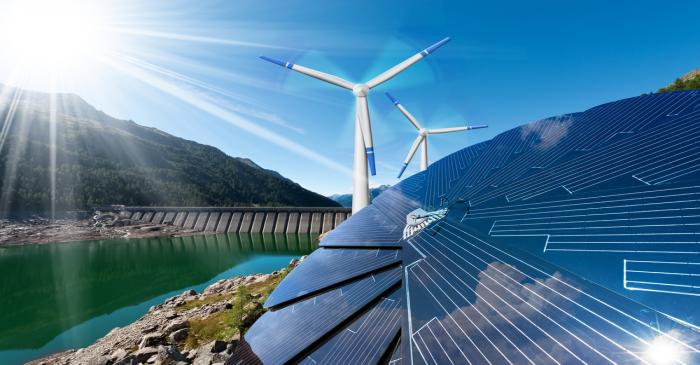 UK is expecting to double the wind power capability in the next decade where 30 to 80 per cent electricity will be generated by the offshore wind capacities.  Offshore wind has become affordable source of clean energy, while, and onshore is also getting cheaper. The European Court of Justice ruled to shut down the UK’s capacity market energy scheme, which paid power stations to generate electricity, and this led to slashing of payments to the power stations through capacity markets. The government is trying to get an approval for the policy to prevent power cuts in winters and this also means more power will be imported through undersea cables. EU rule led to the closure of 15 large power stations and constructions of wind turbines and solar panels.

Analysts believe an independent energy policy can help to create ground for global investment in the energy sector after Brexit. In the coming years, the local industry body is expecting to provide smarter and cleaner energy. The latest figures show the offshore and onshore wind generated up to 14.9 gigawatts of energy per hour (record set on 28th November 2018) that are able to supply 34.7 per cent of the Country’s electricity need(Drax Electric Insights  data). The government figures claim the renewable energy sources were able to produce one-third of total electricity in the quarter from July to September, which is approximately 30 per cent above previous year output. The share of gas lowered 38.6 per cent as compared to 2017 and coal was 2.9 per cent down in Q2 in 2017.

The figures of National Grid find overall the wind farms were able to produce 32.2 per cent of total needs and nuclear power stations supplied 17.9 per cent, biomass 8 per cent, coal 8.7 per cent, hydro 17 per cent and imports accounted for 7.8 per cent of total energy output. Currently, more than 400 such projects are operational and many are under-pipeline.

There has been an increase in the number of wind farm projects across developed and developing nations but scientists believe wind pressure and speed has been weakening in the last 50 years by as much as 25 per cent, while, there are some regions where it has been picking up, in term of, speeds. Climate change is responsible for such change in atmospheric circulation across the continents where the rougher surfaces created by urban city areas slowed wind speeds. The speed reduced in desert regions in Saudi Arabia where shower winds are also effecting the growth of plants.