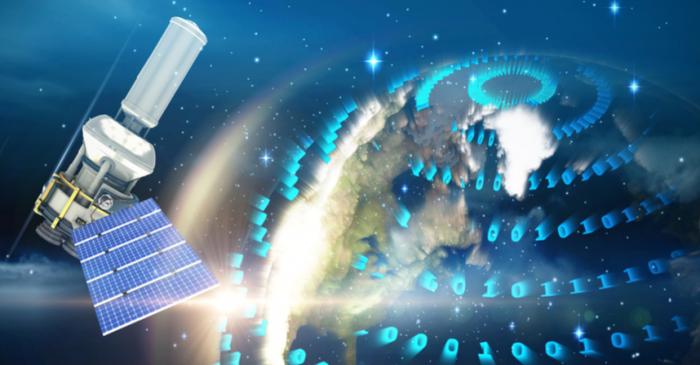 NASA with the investment over $50 million studied the advanced satellite power systems, and undertook programs requiring reassessment of the practicability of the SBSP program that is the space based solar power study. It helps to design mechanism for the outer space to capture sun’s rays/ energy to continuously transmit it to the earth. This energy can be received on the antenna of the power centre and the configuration can be utilized depending on the location of the system, its architecture, energy transmission capability, energy capturing systems and other related mechanisms.

The basic concept related to energy collection in such systems is the solar thermal system, or the solar panel system, which captures the energies using mirrors, and transmits power to region where it is required. To established and implement such system in space, it should be made on low weight systems i.e. the panels should be ultra lightweight and efficient. Its safety protocols should be able to deter the threats and it should be able to provide clean reliable source of energy to the plant at a low cost throughout the year. It can take years to get the investment to develop such systems, to build and test such systems and recover the initial costs.

It may require space elevators and space towers construction. It will require the orbital rings which are based on space elevators that could create space stations around the earth for cheap movement of cargo.

Solar EnergyProduction Across the World

Solar backed energy can provide opportunity to earn up to £518 a year in the UK but the recent modifications in regulations will force households to give energy back to the power grids for free of cost as the government closed the payment scheme. In Vietnam the rush towards solar energy investment has affected the ability of the grids to hold such enormous energy- produced by a number of new projects. The latest project in the country was the 49MW Krong Pa plant which began operations in the last week. The Ministry of Industry and Trade found there were 121 solar power projects, which were approved by the government and these added to 6,100 MW of energy output by 2020. There are at least 221 projects waiting to be authorized in the country and these together can produce up to 13,000 MW of energy. This will exceed the solar energy output by 2020 to 850 MW.

In China at least two 500 MW solar power plants were created and connected in the last weeks where one of the projects is able to sell power up to 0.316 Yuan per kWh( i.e. 5 cents). These projects are part of Mongolian Tibetan projects, managed by the NEA. Such developments reduced the support for new coal power production units.

In Spain a number of hotels have gone green with the implementation of new solar panels where the electricity used in these buildings will be completely dependent on renewable source of energy.