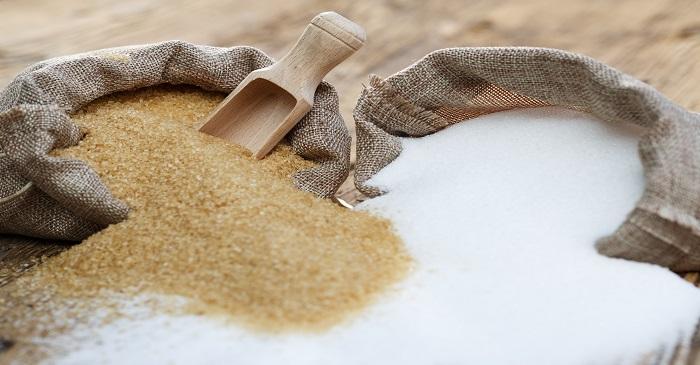 Brazil launched a complaint against China at WTO where the import restrictions imposed by China on sugar have been challenged. It filed against the restrictions saying the country is safeguarding on imports through automatic import licensing. Brazil claimed its exports plunged in the year following the restrictions of additional 45 per cent tariffs, imposed last year. The move was approved at the foreign trade chamber on August 31.  The restrictions were reduced to 40 per cent in the month of May in the year and it was assumed the tax will be cut to 35 per cent in May 2019.

This tax was introduced on the top of initial 15 per cent tariffs on 1.945 million tones. Such restrictions are introduced by the country to prevent sudden increase in imports of goods, that can threaten local producers, but it involves many rules to fulfill the requirement, which was contested by Brazil where it said China broke 12 WTO rules related to such safety and even the rules related to quotas.

Limiting sweeteners in US packaged foods

US have introduced steps to limit the amount of sugar in packaged foods and drinks by 2025.  Currently, at least 68 per cent of the packaged foods and drinks in US contain added sweeteners and the government aims to reduce its amount by 40 per cent in soda, fruit drinks and sweetened drinks.  It is observed that the average consumption by an individual is 17 teaspoons daily which accounts for 270 calories, and such excess intake have been responsible for health conditions such as hypertension, cavities, obesity, diabetes etc.

These are indispensable components of diet of an average American, hence, the beverage industry has been asked to produce drinks which are low in sweet, having no salt , good to taste, and low in calorie.

There has been a decline in the level of sodium inputs in foods, salty dishes and dishes found in the menus of top restaurants. GMO labeling and soda taxes have also been introduced to regulate the use of such chemicals in foods.

Sugarbeet yield forecast of the current seasons was revived by the European commission crop monitor MARS that said the forecasts were down to 72.7 mt a hectare from 73.3 mt a hectare (August forecast).  The forecasts are 2.8 per cent low as compared to the five year average, which stood at 74.9 mt per hectare. The French sugar beet yield forecast also reduced from 87.5 mt/ ha to 85.5 mt / ha in the September month bulletin.  The output is 4.6 per cent low as compared to five year average, and 10 per cent low, on an average, for the year.  The main reasons for the low output are deficient rainfall, where the whole European continent suffered extreme hot and dry weather throughout the summers, which continued to the months of October and September. Last week Germany forecasted the output from beet will reduce from 4.46 mt (September forecast) to 4.412 million mt in 2018-2019.

To find out more about investment in Vintage Bone China Sets, check 99 Alternatives at (http://www.99alternatives.com).