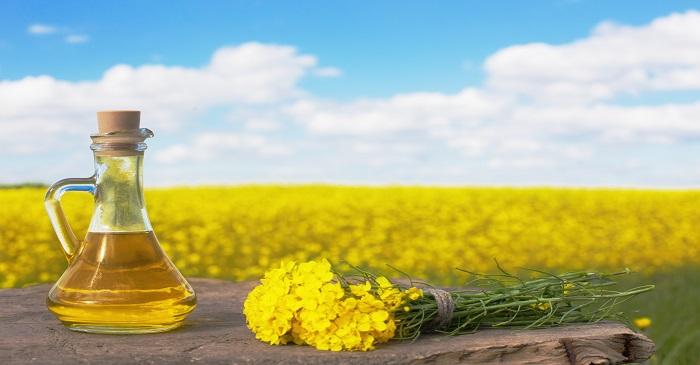 Canola oil stocks of Canada will be higher than expected, where the reports by Agriculture analysis Canada finds the stocks ending the year 2018-2019 will remain at 2.500 million tonnes – almost double the amount, estimated in September .Overall the total ending stocks of agricultural output and grains, in the current seasons, have been lowered. Canola production is expected to be lowest in the current year hit by draught since 2008 – 2009, and this has been positive for the futures. The output was expected to fall 1.96 million tonnes as per Australian Oilseeds Federation (AOF) forecast. However, the cold, wet and delayed harvesting has been supportive to the output and farmers were able to deliver more than 0.5 million tonnes of seeds of canola in the week ending October 7. Currently, the total visible stocks stand at 1.2 million tones.

Globally, the market is fluctuating in a range, while, the trend was downside, and grains were not gaining in the last trade; even though, the forecast claims it will be warmer and drier long delayed harvests in Western Canada. The harvests now began in Canada where the growers are concerned over the quality of crop.

The market is hit by Canadian dollar weakness where the seeds are not expected to gain in near future. The investors believe   by the end of the week it may gain and rally may stop if the farmers get adequate cash and hold the crop up.

The seed oil market has been hit by various factors including China and US trade issues where the USDA announced that China cancelled recently US soybean sale. Wheatand corn are also trading in negatives in the week due to a variety of factors i.e. corn stalled harvest gained momentum and wheat export was slow due to Russian exports in market.

The forecasts are favorable for the grain but there remains uncertainly related to supportive price of the oilseeds. The farmers are almost in the midst of soybean and corn harvesting seasons, hence, the prices are going up and trade issues and other geo economical factors are influencing the rates. The seeds with 42 per cent oil can be sold in markets for $630 a tonne, where it can be one of the highest prices of the oil in the last 9 years.

The seeds are more sensitive to temperature fluctuation and heat as compared to barley or wheat.  The right moisture content at the right time can increase oil content of the seeds. Such yields are also hit by the use of chemicals such as glyphosphate but the growers said no grains can be grown without these chemicals, these days.

Canola is termed as clean crop where the chemicals are sprayed on the crops and soil gets clear of weeds or grass for at least two years. Growers have been advised to diversify to prevent loss.

Subsequent to the Tuesday loss, the ICE Futures contract of canola gained in the markets as weather improved and there are prospects of positive harvests.