Tips for investing in rare books 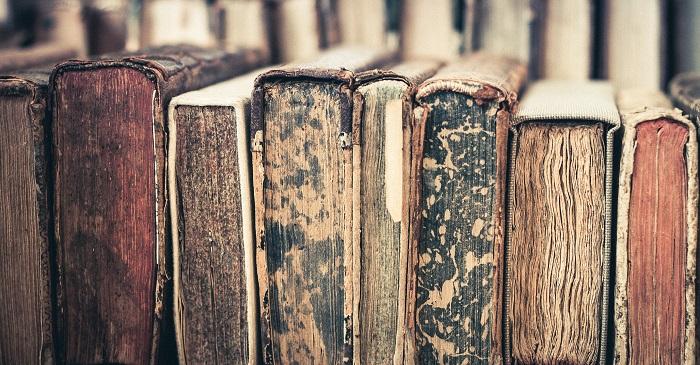 Recently, a collection of works by legend Stan Lee was set up for auctions after his death on November 12. There were nearly 20 items in the collection where the copy of Amazing fantasy is estimated to gain a value in the range of $30,000 to $50,000. Comic books are of its own kind of collectibles, while, there is a long history of investing in books, art, sculptures, paintings and related items. The trend of books got momentum through growing interest of Hong Kong and Chinese buyers who are seeking books from dealers and gathering for China in Print. Some of the most expensive books include the Agatha Christie notebook, which was sold for $60,000. The most expensive book was the Ferdinand Verbiest that featured woodcut illustrations and instrument designs. It was sold for USD $750,000.

Booksare becoming popular in the age of digital reading as the people in China want to reclaim their heritage, which they feel was, disrupted at the hands of French, British and Germans influence. The book sellers’ state manuscripts and books are no different at such exhibitions where the demand and price remains high for the best items. One of the notes of the 600-year-old of Ming Dynasty 1 Kwan was preserved by William Schneider, a rare book dealer, and the note is worth $15,300 USD.

Buyers from China are also investing in books from the West such as the ones autographed by historical figures, the original versions of English literatures and private press books. One of the famous -is the volume of Morco Polo’s travel guide from 1529 (estimated value $165,000). Its edition is believed to be one of the first printed documents in China where it states the earth is round (it is worth $65,000 USD).

New collectors say one cannot predict which are the best ones, which genres or authors to buy or  what will be most valuable in future, but it should be rare, original and first edition, even if, it is not very old. Its’ like the first edition of wine or watches, where one can get value more than $100,000 for the opening copy. Such copies cannot be bought on Ebays.

There are some buyers seeking art book that are visually beautiful and engaging. First editions and the signed copies of books are most valuable, if the book becomes popular. As per market research, most first editions, originals, limited editions, collectibles  or those that are a kind of treasure are slowly moving towards extinctions and can be found only at elite category exhibitions. One should try to get books where the condition and inscriptions are clear. Even less popular signed copies of books can get great values.

The rate of a book and specific edition can decrease or increase in market depending upon a number of conditions. Its value can fluctuate independently of stocks and shares, while, the future price remains changeable.

To find out more about book investment, check 99 Alternatives at (http://www.99alternatives.com).