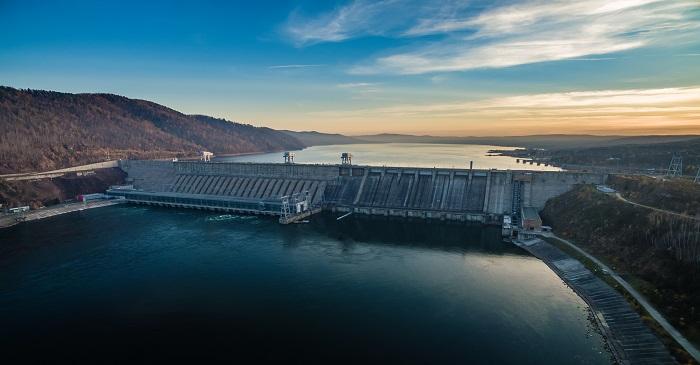 About one-third of the global land is covered by forests, which can trap billions of tonnes of carbon from environment but there is little information about wetlands and other regions. Michelle Garneau of the University of Quebec (in Montreal) and a member of UN climate change panel, is collecting data on flooded areas where the main target is to get footprint data from flooded wilderness. The researcher got an opportunity to measure footprints through the system on the newly built Romaine hydroelectric dams on the Romaine River in northern Quebec. The areas close to Canada's boreal forest was selected to measure– the region is accessible only through helicopter. A device will be implanted at the location, that can provide data every 20 minutes and its data will be collected for two years to get the final output.

There are various studies on environmental-friendly solutions but some green methods can emit harmful gases just like a coal plants. The study will provide a better understanding of climate change techniques.

How to get statistics on carbon-footprints?

According to research about two- third of the global population will live in urban locations by 2050 and these growing cities emit highest levels of greenhouse gases.   People are not aware of nature friendly options of travelling, while, the app Cowline - city planner provides information where it suggests fastest route. Recently, the mobile app was launched by Canada-based creators to provide information about carbon footprints and emissions in inner city travel. The app suggests efficient routes to travelers.

To calculate carbon footprints, other methods are adopted, where the researchers use database called EXIOBASE 3 that provides data related to various economic activities and associated greenhouse emissions. The data contains information about resources of 44 countries and 200 goods.

Carbon per person per annum

There are other methods of research, where footprints are calculated per person per annum but there is extreme difference in the way carbon is emitted per person. In general, a person should emit in the range of one to three metric tons per annum but in US and Australia it is greater than 6 to 8 metric ton per capita. The study found people in such nations may get less happy and less healthy if the emissions are low.

Voters in US elected candidates vowing to reduce footprints but there were campaigns by big oil companies and others who outspent to defeat such plans. In Washington, voters declined tax and fee on emissions, introduced in 2016.

There are other parts in the world such as Amsterdam where circular economy  concept was developed three years ago to reuse and minimize waste by 2050, where plans to reduce natural gas in transportation and schemes to help buyers get solar panels and electric cars are popularized. Shift to safe bicycle lanes, network for charging electric vehicles and introduction of a number of public transportation systems helps to get cleaner modes to get around.

To find out more about hydroelectric investment, check 99 Alternatives at (http://www.99alternatives.com).