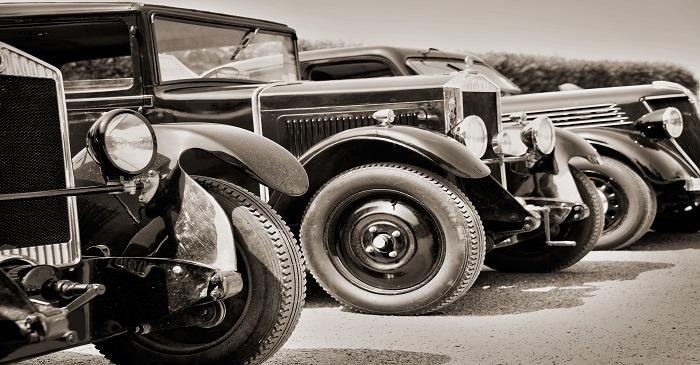 Investors buying books would have earned seven times their money if they had invested in 1900 as per the study conducted by London Business School and Credit Suisse. The study claims classic cars could deliver 242-times and investors would have been able to earn 65 times from Premier Cru Bordeaux, 30 times through jewelries – adjusting the inflation and 20 times from stamps. But, not all items give the desired returns.  Only a few cars, some postage stamps and some jewelry sets can provide the exceeding growth. Each such collectible should have a story, should be rare and specially created.

Some of the limited edition luxury cars include the Bugatti, which released only 8000 cars in 30 years and is valuable due to uniqueness. Similarly, the cars known for speed such as Ferrari and Lamborghini can fetch similar returns. Cars that are antique, of a veteran, made before the World War I, or associated to World War II, are valuable.

The model should be rare, desirable and the condition of the vehicle should be good. The history, its races and special ownership can increase the value of such vehicle. Celebrity ownership of any collectible offers long-term gains. The ones known for long-term ownership with a single high net-worth family or royal or famous personality such as the Sultan of Brunei can get added value.

The leading countries where collectors invest in such items are the US, UK, Germany and France. Some new buyers are participating from South Africa and Nigeria and some collect such items for museum, clubs, or these are collected by car enthusiasts or specialists.

A  number of museums hold rare items, displayed with a lot a history such as the museum in France Musée national de l’ automobile, which displays 125 Bugatti and each item mentions the associated tragedy, pleasure, story , romance etc. E.g. the tragedy with Bugatti was that its creator died two weeks before World War II and his son died after the war.

Some buyers are luxury consultant. They invest in such items to collect brands or products for offices. or for high net worth homes.

Correction in Porsche and Ferrari

In the recent months, the markets of Porsche and Ferrari have corrected, where some buyers are selling rare models at a low price, in comparison to, market values. The buyers believe this year the models in the range from $1 million to $10 million underperformed, especially, the models of Ferrari. Porsche had corrected in 2016 and 2017.

The sell through rate of Ferrari was 53 per cent, in comparison to, 68 per cent in 2017 and the average price of the model dropped by more than $1 million to $1.3 million. Collectors are paying for models with specific features such as the right driving pedigree.  Buyers are looking for ownership history, VIN number and various other minute details to get the priceless stuffs, not just relaying on auctions.

To find out more about investment in antique cars, check 99 Alternatives at (http://www.99alternatives.com).