The markets had a strong comeback in 2019 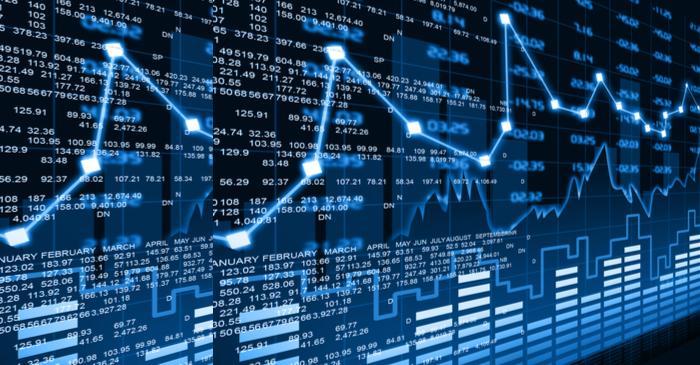 The S&P 500 dipped to bear market around Christmas but now it has shown a strong comeback with 20 percent gains where the aggressive Federal Reserve policies leading to the fears of a recession, was incited to be a reason for the sell-off in the last three months of 2018.

At the start of the year, Credit Suisse lowered the 2019 earnings for the S&P 500 from $174 to $170 over the lowering oil price and poor performance of the technology stocks. Credit Suisse estimates the earnings growth rate to be at 4.4 percent in the year.

In comparison to 2009 last year, the market was up 135 percent, where the major market shakers led to situations where the excesses were eliminated in the last quarter. A short bear market in the last November-December served the purpose of removing the excesses, and it led to the creation of a fresh wave in the market for initiating the new buying spree.

Overall in 2018, the S&P 500 was 7 percent down and the Shanghai composite was 25 percent down. Other markets such as Shenzhen was 33 percent, France CAC 40 - 13 percent, London FTSE 100 - 15 percent, Germany DAX - 20 percent and Japan’s Nikkei was 12 percent down, on the contrary, the markets in India and Brazil were up 5 percent and 12 percent respectively.

The US economy is expected to expand in the year where RBS forecasts 2.5 percent growth. The US GDP is expected to gain 2.9 percent in 2019, which will be the highest since 2005, as per BMO Capital markets 2019 outlook forecast.

However, in the first three months of the year, the pace of growth was slow, below expectations.  The figures of growth were released in January but it delayed over the 35-day government shutdown.

The country had introduced a large tax cut last year, which increased government spending. The experts believe the performance in the last quarter was not bad, instead, the whole year the GDP grew at the rate of 2.9 percent that was 2.2 percent in 2017.

In the last year, the government introduced personal tax cuts and business tax cuts, which harmed growth. Consumer spending increased by 2.8 per annum in the last three months of 2018 and retail figures show the sales fell 1.2 percent in December.

One of the key trends to watch in the year is the resolution of the US-China trade dispute, which is increasing pressure on the global economies, forcing companies to decline capital decisions creating several uncertainties.

As per Reuters' report compiled by the group of economists from reputed US Universities (citing the reports from a team of economists from the University of California (Berkeley and Los Angeles) and Colombia and Yale University), the total cost to the economy of the trade war was up to $7.8 billion, where the imports declined 31.5 percent and exports declined 11 percent. The consumer and producer losses from higher import prices were up to $68.8 billion.