CFDs for Trading on the Assets without taking the Ownership 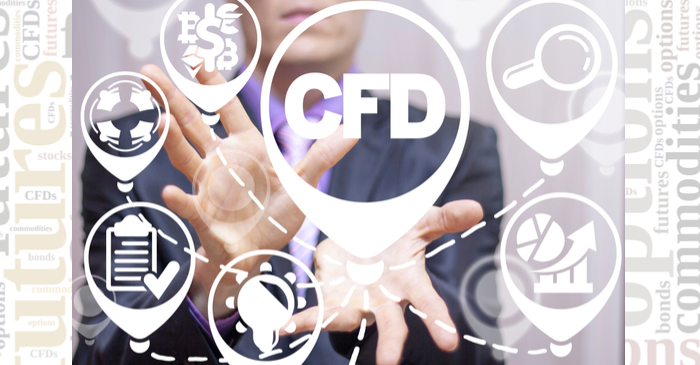 Contract of difference has allowed investors to trade in many unconventional ways and enter global markets operating in varying time zones, where the traders can operate 24 hours, and many factors are influencing such deals.

Such derivatives offer higher flexibility and there are many advantages of using such options. These are growing fast across financial industries and their appeal is not just limited to one nation or region. It is easy to enter it as there are not many regulatory restrictions.

Currently, the US government has installed legal restrictions on it but there are many other countries like Australia, Japan, the UK, and others that have accepted it. In the UK, initially, it came as a SWAP contract in 2001, and by 2012, there were over 26,000 CFD buyers in the country.

The rest of European countries - France, Spain, Italy, and Germany have also been affected by the recent boom. These transactions are growing in Australia where a number of foreign providers have set up branches.

There are many contrasts between share and CFDs, where the shares are owned by the buyers but in the case of such derivative products, the buyers’ speculates on the value of the asset without actually owning the underlying asset.

The buyers have to put only a small percentage of the total amount in their account and one may obtain access to the underlying assets by owning the margins. There are many complex areas where such methods can be used such as Forex, commodities, and indices, which is not possible with shares.

Such derivative products are not eligible for stamp duties and other types of taxes, whereas, one has to pay tax on profits from shares.

Shares can be bought only after paying the full valuupfrontnt but these derivative products can be gained on leverage and hence, the losses can be higher than the initial actual expense. These provide options to go long or short over market movement and can be traded across the global markets.

The Forex markets have a turnover of $5 trillion daily and the introduction of new regulations and technological growth increased accessibility where young investors are trading on their mobiles.  The trend on mobiles gives advantages to the young buyers where 4,021 billion internet users are potential clients of such markets.

These new traders are also active on social media. The 2018 Global Digital Reporclaimsim 42 percent of the world’s population on such media. The apps can be downloaded and with the help of a broker, one can join the group where with a click one can initiate trading.

But, there exists a higher level of risk in the investment of leveraged products such as Forex and CFDs. The risk of losing is very high where 90 percent of the retail buyer’s accounts lose money in CFDs.  The trader should be in a position to take such high risks or lose money to involve in such trades.