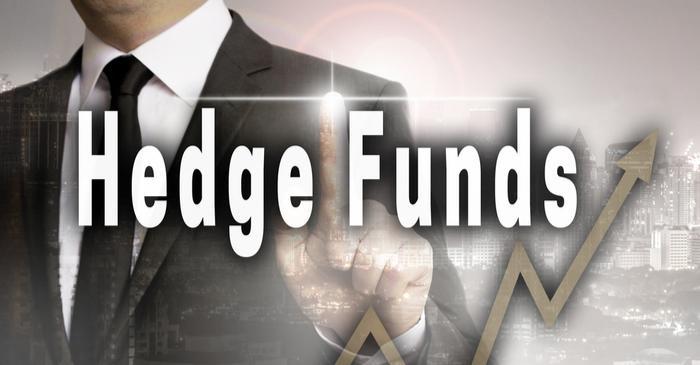 Last year was challenging but Preqin claims nearly 80 percent of the investors wanted to increase or keep their allocations in hedge funds for 2019, where nearly one-third (or 29 percent) wanted to increase their exposure into the macro strategies over the concerns of geopolitical changes and slowing global GDP growth.

Global macro hedge funds invest in long and short positions, based on economic and political research predictions on multiple markets, with a view on the performance of a set of securities of those markets.

In 2019, three major trends were carried forward from the last year – first the stimulus deployed by China for its economy, postponement of the interest rate hike decision, and settlement of trade dispute between China and the US. The emerging markets South Korea, Russia, and China continue to appear attractive and Asian economies are expected to benefit from cheaper oil.

In the current year, these funds are attractive, increasing the number of institutional investors. Typically, the markets are correlated to factors where the actual diversification can be accomplished by estimating the actual number of independent factors of exposure.

For the macro managers, market reversals and volatility with unsuccessful predictions in the emerging markets and currencies resulted in disastrous outcomes in 2018.

Since 2010, the markets were low in volatility, had low rates, and were almost mono-directional, which reversed in 2018, when the trends changed, and managers made wrong bets in a rush leading to a decrease in returns.

Such funds started with higher fees, low transparency, and low liquidity options, which have changed into higher liquidity and higher transparency. The fees and pricing vary depending on the strategies adopted to build global portfolios.

As per the research by Bfinance, $2 billion capital inflow into global macro hedge funds was reported in the 12 months till November, where $14.7 billion went out. The median return in macro funds was -4 percent, while, the fund, on average, has been weak in the decade.

Despite the decline in performance in the last quarter of 2018, the Hedge fund managers are positive and are anticipating rebounds in 2019.  The fund offers excellent investment transparency and partnerships.

The top performers in January were emerging market Eastern European Equities Index with a 9.12 percent return and the Latin American Index delivered 10.90 percent in the first month of the year as per the Barclay Hedge fund Index, which shows positive resolution of a global trade war and a weak dollar that helped emerging market funds.

However, the fund manager is also predicting otherwise where a global slowdown and inflation raise concerns.

Experts believe the High Yield of Corporate funds can come under pressure and European companies will also be hit by such trends. In the last few months, fluctuation in energy price and a hard Brexit can hit growth. If the trade negotiations are not concluded positively between China and the US, it can affect growth in both countries.