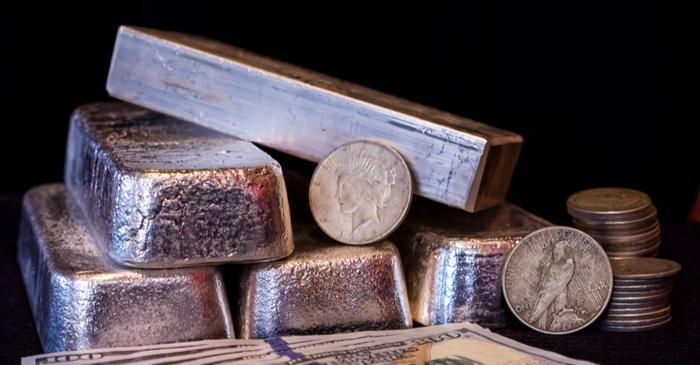 Around 85 percent of the palladium demand is driven by the automotive industry where the prices gained nearly 90 percent in the last 7 months to March, and the metal was at $1600 an ounce, where the demand outstripped supply.

Market deficit resulted in diminishing prices.  The gains in metal created a bubble where the prices are no more increasing but the rates will remain at a high for some time, as the automakers favor it - despite the rate rise, regardless of platinum low cost at $500 an ounce.

However, experts state it is highly volatile and moves in either direction, and mostly undergoes sharp moves.

The gains by the metal were made when Fiat Chrysler Automobiles prepared to recall the gasoline-powered vehicles and use replacement catalysts, which required palladium and rhodium.  Overall the market is small but investments in the mining sector have been large.

Further, these metals are needed to meet the emission standards and some companies are contemplating replacing them with a cheaper option like platinum but to implement such changes it may take approximately 2 to 5 years. The inelastic supply/demand ratio makes it difficult for the automaker to substitute it.

In Russia, it is, mainly, produced as a byproduct of Nickel extraction but recently significant shift in the secondary scrap market changed the supply dynamics and some suppliers are considering recycling end-of-life vehicles having a significant amount of metal in their autocatalysts.

South Africa continues to dominate in production, and Russia and Zimbabwe produce a significant percentage of the global output, while, the US and Canada produce about 12 percent.

Overall the design of cars has changed significantly in the last 20 years. Reuters report claims the demand will continue to increase, as it is very difficult to shift catalytic converter from one metal to another, and it takes a lot of time to implement the change.

The global movement of the metal is in line with the US dollar. China’s demand is expected to remain fixed - the recent decline in auto sales in China by almost 10 to 20 percent, year-on-year, and the decline in the European and US auto sales created a dip but the price in the two countries is expected to move in tight band where Chinese costs may remain above the US prices.