Gold Gains Over Heightened Tensions in the Middle East 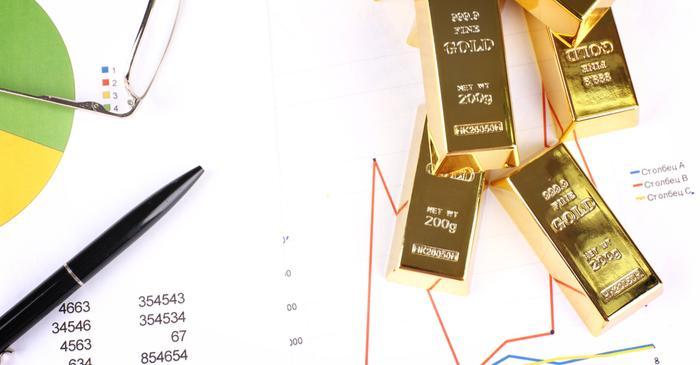 Trade war and other issues have created uncertainties resulting in gold price hikes. Some experts believe the price of yellow metal may remain at above $1400 an ounce level for some time until the investors’ pullback to lock profits.

Share markets globally continue to remain cautious over the recent geopolitical developments. Some expect the metal to be on a recovery mode, where the volatility of the market may put it on the path of a new hike as it continues to build a strong foundation above 1200 an ounce.

The weak dollar and increase in tensions between the US and Iran resulted in gains in gold that reached 6 years high at $1,406.56 an ounce.

Before the hike, it was at $1,410.78 on Friday, and this was the highest since Sept 4, 2013. The US continues to impose sanctions on Tehran, while it may not initiate a war. The controversy resulted in a weakened dollar, which was at 3 months low against other currencies.

The reports by the Fed related to policy easing to counter global slowdown and the issues created by the global trade tensions are responsible for the recent dollar weakness.

Experts are predicting the resolution of issues between the US and China during the G20 meets to be held in Japan. An aggressive rate decline on gold items was seen in the key markets like China and India, where the sellers were offering heavy discounts on it. The rates have been declining due to the weakened dollar.

Since 2016, for the first time, the 10-year US yield dropped below 2 per cent, while the central banks are considering policy easing. Gold was at higher rates, mostly due to buying by the global central banks, but in the year 2019, gold markets were declining.

The last few months reports find several global central banks like Russia, Hungary, Kazakhstan, China, and other regions were buying the yellow metal – accumulating it, although, in a minimal quantity, creating demand, especially in the conditions when the global growth forecasts were declining.

The metal has always been used since historical times for preserving capital and during market turmoil and is considered to be one of the safest investments.

The reports by Kitco reveal Russia has been adding gold in its reserves, and its central banks bought about 200,000 ounces of the metal or 6 tonnes in May.

The purchase was made before the rally. The reserves of gold in Russia increased from 2 per cent to 19 per cent in the last quarter of 2018 (as per the World Gold Council data). With the latest hike in price, gold retained its status as the most expensive.

Some investors who missed the recent rally are eyeing for the white metal silver that may follow the uptrend to close the gap.