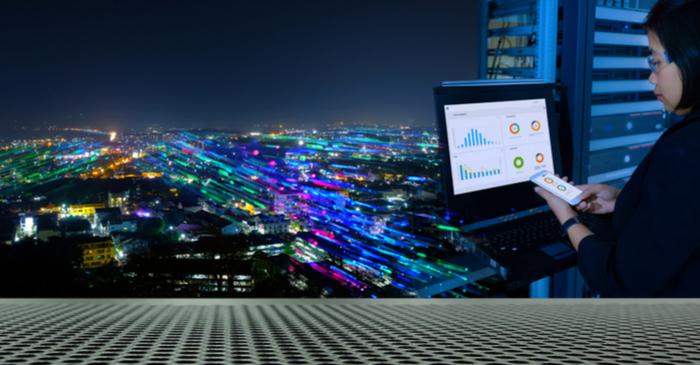 2018 was a great year for recognizing and transforming clean energy systems where transformations have been made to suit rural and urban requirements.  Coal is under pressure due to rise in CO2 emissions. Many coal fired electricity generation units have been closed and it is diminishing as a mainstream option; whereas, the gas based systems are still holding significant market shares. Renewables are expected to grow exponentially in the coming decades and many countries will replace the mainstream system and adopt nuclear plant or other renewable sources, to reduce their overall carbon footprints.

One of the main barriers to adaptation of green technologies has been the initial setup and outlay cost where some incentives still exist in US in wind and solar systems, while,  many other provisions have been removed.  The production tax credit will expire in 2019 and solar tax credit will decrease from 30 per cent to 10 per cent by 2020.The US is moving towards natural gas to replace coal, but natural gas has been opposed due to harmful drilling practices and methane emissions at sites. Presently, it is preparing to eliminate both natural gas and coal-based grid systems. It has one commercial offshore wind farm and there are farms off the Coast of Rhode Island. Many emerging pathways have been developed in the sector. The US is promoting hydrogen based systems, albeit; it requires natural gas and coal gas for production.  In the first nine months of 2018, China’s import of natural gas increased 34 per cent in comparison to 2017, mainly, as it was promoting shift of power production from coal to natural gas
to meet the emission targets.

The latest technology development in electricity production that can help to switch to carbon neutral green sources requires simple devices to store the electricity produced by renewables. New batteries and inverter systems have been designed where the cost of implementation and installation is low. It is necessary to improve the viability and affordability of such storage devices as these will become the core component of such energy sources. For example - In the heat pump technology, one can improve heat usage efficacy by consistent utilization and the old electric car batteries can be reused as grid power storage.

The main area of research in this field is required in storage and proficiency, where the current projects use batteries. These batteries are found in residential and official buildings. It can be designed as micro device with learning abilities through AI – where the micro grid could be controlled independently.

Such systems require continuous adaptation and improvement to fit varying requirements of the buyers.   One such development was reported by company XENDEE in partnership with WorleyParsons Group where an advanced toolkit has been designed to reduce cost and time on storage.

Blockchain can be used to record energy transactions through peer-to-peer networks. It requires centralization and elimination of dissimilarity and wastefulness in power trade.