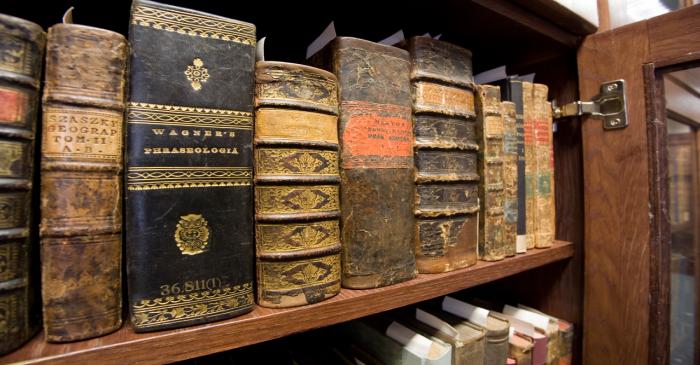 Passion investment such as fine wine, rare books, jewellry, stamps, gold, diamond, silver, gemstones, musical instruments and other treasure assets are long-run investments, held by many high net-worth individuals and institutions as these provide hedge against stock volatility. Credit Suisse, report claims at least 6 per cent of the total assets of high net-worth institutions and individuals are spent on collectibles, while, financial assets such as stocks and bonds constitute 25 percent of the total investment, personal business 23 percent and real estate (excluding personal homes) constitute 24 percent.

There is a difference between collection and acquisition of books where some buyers are temporarily interested in buying, however, some try to collect for their libraries and gather many, and limited edition. Signed ones, best sellers, limited edition offering, those with good conditions are highly valuable, roughly, over hundreds of thousands of dollars.

Luxury passion assets can provide price appreciation and these also provide assets for personal enjoyment. It was reported that Goldman Sachs president David Solomon owned rare wine vintages, which were stolen from his collection, and the lawsuit revealed the value of the bottles was around $1.2 million. Bill Gross stamp collection is, widely distinguished, and many new wealthy buyers are investing in art, sculptures and paintings, whereas, some of the biggest art auctions show the famous paintings such as Salvator Mundi or Leonardo Da Vinci was sold for $450 million in 2017.

Buying such assets may require higher transaction cost, storage costs and long duration investments. 118-year data on such asset found wine was one to be the best that provided over 3.7 per cent of growth per year, while, global bonds could deliver not over 2 per cent in a year.

The second hand book market is expected to grow at the rate of 8 to 10 percent per annum. These days many such books can be bought or sold online to the global community, and some rare ones, or the ones from the pre internet era, are highly valuable. Rare old versions’ initial Editions are great collectibles. These can be thrillers, biographies, romantic novels or children books. Action comic books released before 1950s – which was bought for some cents, now auctioned on eBay, are at over $3.2 million.

Recently, the early copy of Mein Kampf, which is 1925 Adolf Hitler’s autobiography, was on sale at China in Print antiquarian fair in Hong Kong.  The book auction drew buyers towards forbidden rare copies, although, many said it was extensively available online and its copies could be found in many libraries across the world. The pre-copies existed as there were no copyright laws to protect it. Many European buyers were interested in getting the copy worth €185,000.

To find out more about books as collectibles, check 99 Alternatives at (http://www.99alternatives.com).