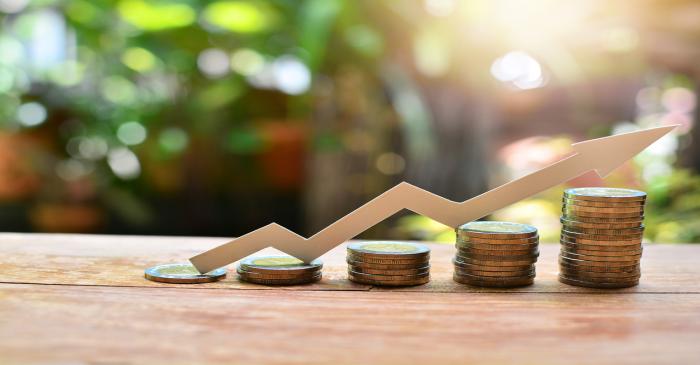 Most investors do not consider the long- term savings in banks as a way to generate income. There are some high interest saving accounts, which can provide a way to maximize investments, and interest rates on such deposits are higher than others. Banksmay ask for some minimum deposits for opening it and some banks may impose fees, in case, the balance falls below the minimum balance. The fee, in such condition, can be large enough to outweigh the benefits of   investment.

The Federal Reserve increased rates four times in 2018. In December, it increased rates from 2.25 per cent to 2.5 per cent, and the expectation of inflation has been lowered to below 2 per cent in 2019 but the account holders have still not benefited from increase in rates.  There are some financial institutions that offer better rates such as the online banks – Investors Bank and PNC Bank.  Both offer APY 2.35 per cent.  CIBC Bank USA gives 2.39 %( Jan 2. 2019) and Citizens access 2.25%. Barclay, E – Trade, American Express and many other institutions are giving above 2 per cent.

Goldman Sachs increased rates on Marcus accounts as the bank is under pressure and under stiff competition with other banks offering better rates. The bank’s rate on online deposits will be 2.25 per cent and the rate for 1 year certificate of deposit will be 2.75 per cent. Currently, some banks such as Bank of America and JP Morgan rates are low and the new rate by Goldman is one of the highest, with no minimum balance or other specific requirements. Some other banks offer such rate such as CIT, which requires a minimum balance of $25,000 as direct deposits to get the benefits.

Credit card holders are worried over the increase in rates, even as, the savers will have to wait for longer-term to get the desired benefit from the hike. Short term interest rate has been increased nearly every quarter by the Fed since Dec 2015 but the banks are still paying below 1 per cent APY. Only a few holders have benefited from the higher interest. As per a survey on customers, many are not earning any interest at all and only 6 per cent were earning higher than 2 per cent APY.

Most investors expect such rates may restrict inflation. A control on taxes is believed to be the real yield and many customers do not think keeping money in it is a good investment vehicle for long term investment. Rather, most keep short term money, e.g. about less than six months in such accounts.

Long term investment - savings are mostly kept as emergency money but many are unaware of the various terms and conditions in such online and offline bank deposits, where one may end up paying charges on monthly basis for holding the account. All the services and linked credits or check deposit, may lead to deduction of unforeseen charges.