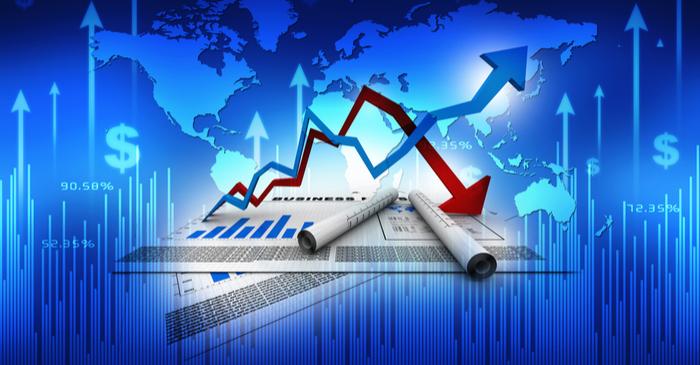 Apple stocks dived in January registering worst since January 2014. The Dow Jones IndustrialAverage was 2.8 per cent down on the day. Heavy machinery manufacturers and other technology companies such as Microsoft and Intel also registered losses.

US employers announced 17 per cent lesser layoffs in December as compared to November, and an ADP report claimed increase in the number of non- farm employers by 271,000 in the month – a 70 per cent increase to November new hires.

Tech stocks remained volatile in 2018 over data privacy issues creating intermittent sell-offs in the last year. The lack of progress during the US legislators meeting and chipmakers decline, added to overall losses.

The US protectionism policies and tariffs on Chinese goods have aggravated the issues.  Many companies such as General Motors, Daimler, Caterpiller suffered due to slower growth in Chinese business. Since early October the prices are 39 percent low and this was one of the biggest losses in six years. Microsoft was 3.7 per cent down and Intel 5.5 per cent down.

The decline was worst for S&P 500 technology stocks since August 2011.

Apple CEO Tim Cook claimed the demand for Apple is reducing in China. Economic weakness in the country and poor upgrades of device has been the key reason for the earning loom.
China’s non-government, anti-infringement and anti-counterfield organization, said sale of some models of iPhones were banned as per intellectual property rights.

Should investors be worried of the intermittent meltdown of technology stocks?

Even after recovering most of the leading tech stocks are below their 52 week highs, albeit, these companies are supported by attractive earnings, products, cash flow and balance sheets.

The FAANG stocks had a significant role in earlier bull market runs, where each one holds leading positions in technological fields’ e.g. social media, hardware, retail, entertainment, internet etc. From the start of 2018, these companies gained, on an average, by 55 per cent, where the highest gains were reported by Netflix of 118.3 per cent.

These tech titans are under anti-trust scrutiny by the local governments and are facing mild meltdown. The company such as Microsoft occupies 64 per cent of desktop computers and is expected to become a leader in cloud.  Nevertheless, investors should be concerned and get alert over it, as previously, many such tech giants have suffered significant losses.