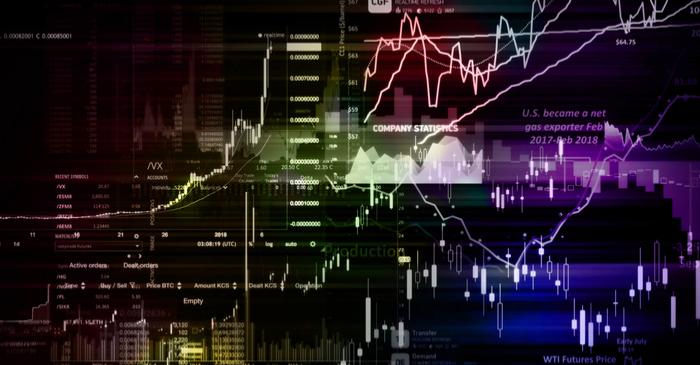 2018 was not bad, in terms of, global markets, but are there any risks of recession in this year or the next? Global growth may remain at 3.7 per cent as per IMF data as the two biggest economies US and China will continue to deliver respectable expansion rates. US had two strong quarters in the middle of 2018, however, the last quarter was tough and it may indicate slowing down where expansion of 3 per cent has been predicted. China’s growth in the last few years has been astonishing but 2018 started a slowdown, even though, the final growth rate would be at 6.6 percent in 2018.

The central bank- the Federal Reserve may continue to increase interest rates that may keep inflation at 2 per cent in US. President Trump believes Fed can create conditions that can weaken the economy. He thinks - Fed has been responsible for the monetary policies, and had the potential to resolve volatility in market in December.
UBS - US recession probability model claim current US recession risks are still below – any of the pre- recession signals collected over past 40 years of 40 countries, which include data of 120 recessions.  UBS warned the fall in oil price to $40 a barrel can increase the chance of recession in US. Also, the US economy cannot perform isolated without getting effected by economic issues of Europe and China.

Although, Fed shrugged off market turmoil in December, policy errors by Fed can lead to extreme reactions. There are some economists (including Nouriel Roubini) who believe US may not see a recession in 2019, rather, it may happen in 2020. Roubini thinks - In 2020, it may be difficult for US Fed and government to handle it.

The US entered the trade clash with China in 2018 where President Trump accused China of technology theft. 90 days truce in Sino-US trade war and a stimulus package announced by the Chinese government to handle its own slowdown, raise overall pressure on markets. Most predictors are unable to identify how far the markets may fall. There is uncertainty related to growth sensitive assets, equities, credit / emerging markets, and growth worries may lead to sell –off. Surveys show drop in new orders for manufacturing in December in China for the first time in 2 years.

After three months, the tariffs may increase from 10 to 25 per cent, and this will be responded likewise by China. Although, there are predictions of talks over the issue but the escalation of tensions may continue in the year impacting international trade and business.

US tariffs on steel and aluminum have already been linked to national security and this has affected a number of other trade partners and trade pacts.
For European investors 2019 can remain difficult as the ECB is switching off the bond buying stimulus program.  Heavy drop in Italian government bonds in 2018 and budget tensions in Italy and Belgium can result in conflicts during the European Parliament elections.