Bitcoin had an unstable 2018. What next? 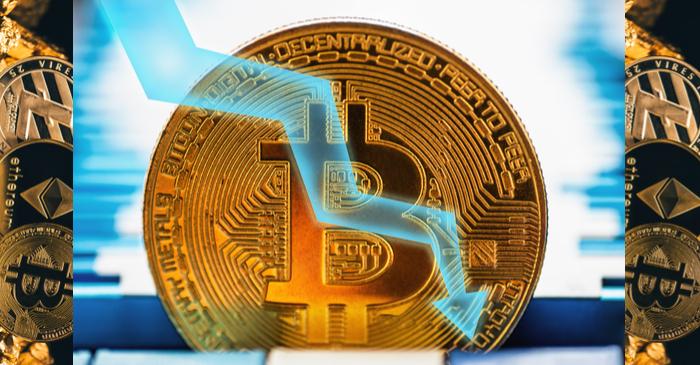 Such monetary units suffered significantly in the last few years as the value crashed from $19,000 to $4000, in a year. Even in current situations, the traders in such units are highly confident about its future growth and believe it will replace the government issued money in a few years.

There are many issues related to BTCs, which is, on the whole, highly disputed money. It was forked creating BitcoinCash and many who initially invested in the variation with ‘one true faith’ – expected the BitcoinCash provision to end. Exchanges have listed both versions, and the Cash version did not die, but there are multiple forks now, and the hard fork ones- do not create new coins.

According to some agencies – (the ones advocating its use) -- it is expected that such currencies will become a financial tool in the coming year and could protect wealth of people in the conditions of hyper inflation.

Unstable economy in Venezuela and the loss of exchange rate control, led to the situation of hyperinflation. Zimbabwe is another case of high political corruption, which led to hyperinflation and economic volatility. The people in these countries are not in a situation to access the banking system as the government is highly shady and has been disrupting the functioning of all the related monetary systems.

In these countries, the investors may be attracted to the use of bitcoins, instead of, local currencies.  There are many other countries in the world where the economic policies and exchange rates are highly sensitive condition, and are artificially controlled by the government, which can lead to the loss of balance and extended use of cryptoas currency.

JPMorgan had predicted triple digit increase in blockchainprojects in the commodity market and many banks are launching their trade platform on blockchain.   However, bitcoin is the currency mostly traded by buyers’ and sellers’ expert in technology.  Tom Lee, the cryptoexpert himself commented on the price of the BTC saying – he is tired of people asking for the target price, as it is highly changeable and one cannot provide a timeframe to achieve certain value, in case of, BTC.

Some experts such as George Friedman, a geopolitical analyst said the blockchaintechnology that is based on decentralized technologies will become obsolete in some days, as even; some of the key players of BTC have banned its offering.

To find out more about currency investment, check 99 Alternatives at (http://www.99alternatives.com).