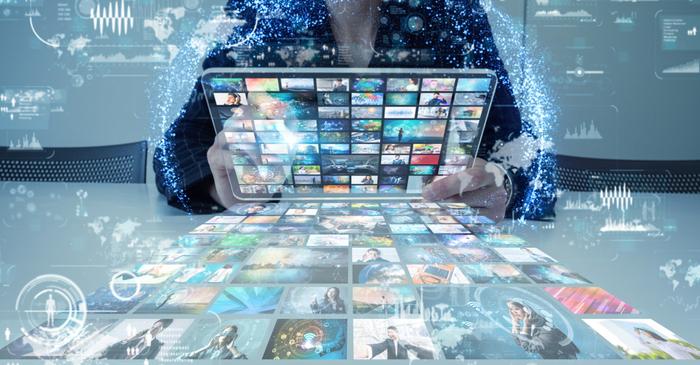 A decade ago, watching a movie or TV episode at any time, while, commuting, was difficult and required a lot of efforts. Now one can view streaming services anywhere and it was made possible due to 4G. The next step towards improvement in this sector is 5G. A number of new streaming services are expected to come up in 2019, where users may change the way movie libraries are created and viewed. The two largest companies expected to enter the area are Disney and WarnerMedia.

In 2018, Netflix remained the biggest streaming channel online, where shows from various different production houses were streamed.  Recently, the company said it owns a huge subscriber base and spent over $1 billion for European content in 2018, which included 81 original productions. The company has prepared 221 projects for Europe in 2019 and plans to start a new hub in Spain.  Disney+ is the new platform that will stream videos through its own library and also show videos of other popular brands e.g. Star Wars, Marvel, National Geographic, Pixar etc.

WarnerMedia streaming belong to AT&T, and it will depict entry level movies, and blockbusters. Apple is also preparing to launch streaming service in the middle of 2019. It is developing and producing a number of TV shows, and will also start the subscription service, but most of its shows will belong to Third-Party companies, and it may own distribution rights for it. It may buy a movie studio to produce films like Hollywood but there are many challenges related to film production and distribution, where movies may be shown online, or at theatres, or given to Home distribution platforms – the company may have to work towards it.

In 2019, the anticipated wireless 5G connectivity will enhance network speed and its new features such as integration with AI and better connectivity can be explored to promote movies and videos online. This can change the way people are watching movies or TV shows. The system will improve machine to machine communication. In healthcare system, it will be able to provide real time consistent video streaming where details of the remote automatic surgeries can be acquired, bringing high quality service to remote unreachable areas.

Investment in sports steaming is expected to grow. The right to live sports streaming was, recently, acquired by Amazon and Google YouTube.

Fox news recently launched a subscription service where subscription fee will be charged for standalone service, and there are other niche markets waiting to change streaming networks.

Not all such efforts result in success. The streaming services of WarnerMedia classic FilmStruck and DramaFever closed services in 2018.  Technologyand entertainment combination, sometimes, fails to work as in case of the acquisition of Time Warner by AOL, but Matsushita bought Universal Studios or Sony bought Columbia Pictures, and it worked. Apple is preparing to branch out in entertainment and films, and such diversification may work for Apple.

To find out more about movie investment, check 99 Alternatives at (http://www.99alternatives.com).